Through a series of sculpture, performance and installation Ecstatic Rituals explored the tradition of Hull Fair. Reflecting on urban folklore as well as past and present notions of mass festivity, this exhibition considered the city’s medieval era when the fair was started and when the city of Hull was one of the main sites for international imports to the UK.

Tom Ireland is an artist and curator living and working in Blackpool, UK. Spanning a variety of media, Ireland’s practice is centred around broad notions of space, distance and the things which fill it; he is interested in what these things are, both physically and ideologically, their interaction with one another and how they operate within the world to shape our individual and collective understanding.

Faye Spencer’s hand – made mediator figures in traditional morris dancing attire provide a contemporary take on the ‘Fool’ and the ‘Beast’. Spencer says “I would like to make space for the less genteel aspects of British folklore and celebrate the ugliness and camaraderie of urban folk tradition, as well as question the extent to which we can revive a tradition without commodifying it.”

Anna FC Smith is a Wigan (UK) based multimedia artist. She studied Critical Fine Art Practice at the University of Brighton, graduating in 2007 and has exhibited internationally. Smith has a longstanding obsession with the overlooked in history, folk culture, and communal traditions. As a practitioner she locates herself between artist, historian and anthropologist, with historical and anthropological research forming the basis of much of her work. Through her practice Smith celebrates ‘low culture’ relating with concepts of the carnivalesque, bawdiness, irreverence and ambivalence. She explores the role of history and the archive and the links contemporary society has with its predecessors.

Collaborative artists Mike S Redmond and Faye Coral Johnson (MSR FCJ) are the duo behind collections that dare to explore all manner of odd but enchanting circumstances. Themes of unbridled romance, mild horror, biting humour and plain weird fantasy unfold. Two brains and two hands work as one, a process that loosens any pre-visions, leading down a path to the unknown, in a direction they could never foresee. Through an experimental exchange, somewhere between the chaos and harmony of melding visual ideas, MSR FCJ consciously push traditional concepts of craftsmanship in favour of personal styles of figuration. They challenge these classical methods in order to present an intensely personal view of the world around them.

Medieval helpdesk is an anachronistic curatorial project that reactivates perceptions, objects and rituals associated with the ‘Dark Ages’ within contemporary contexts. It comprises writer/editor Lara Eggleton, and artist David Steans, both based in Leeds. 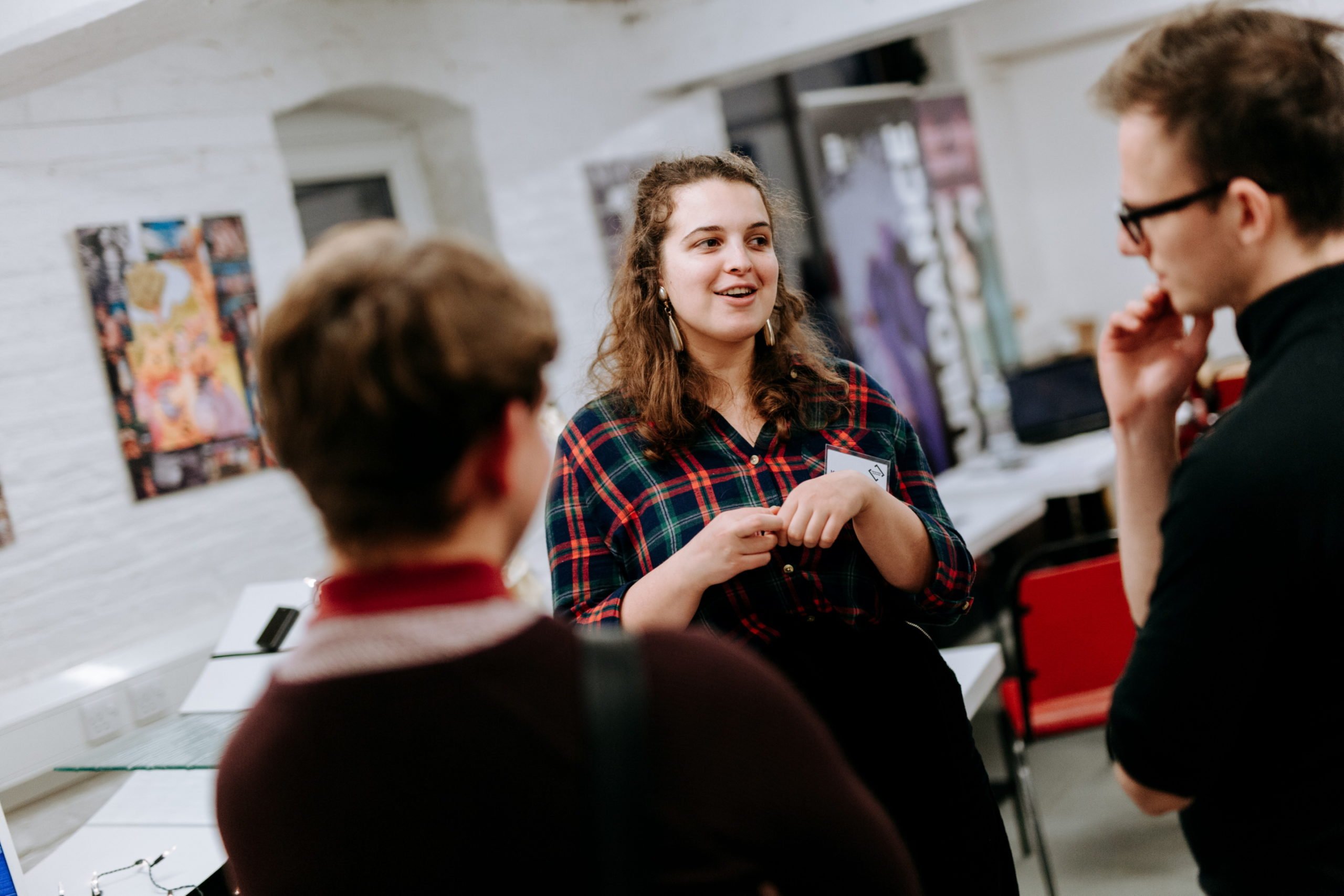 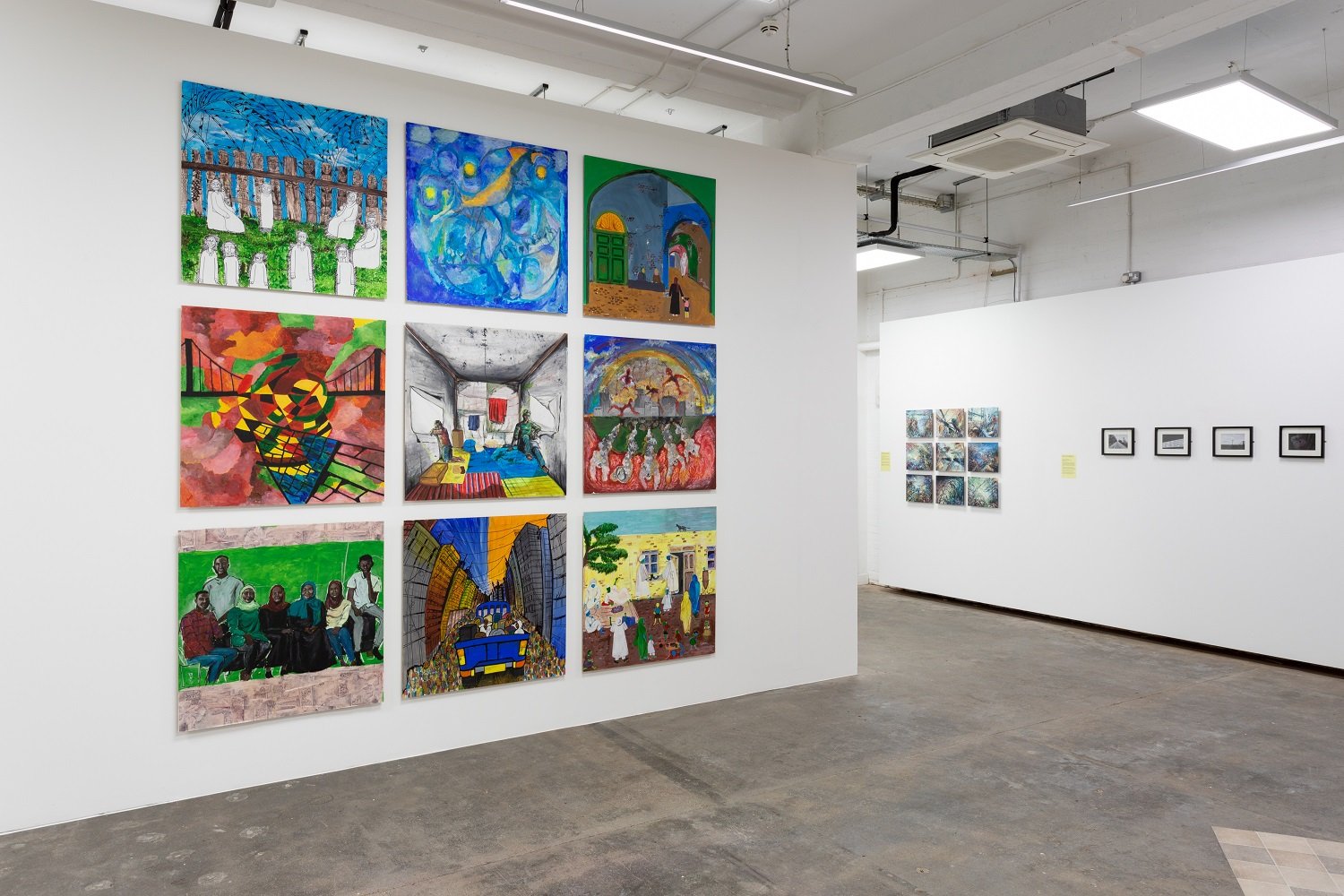 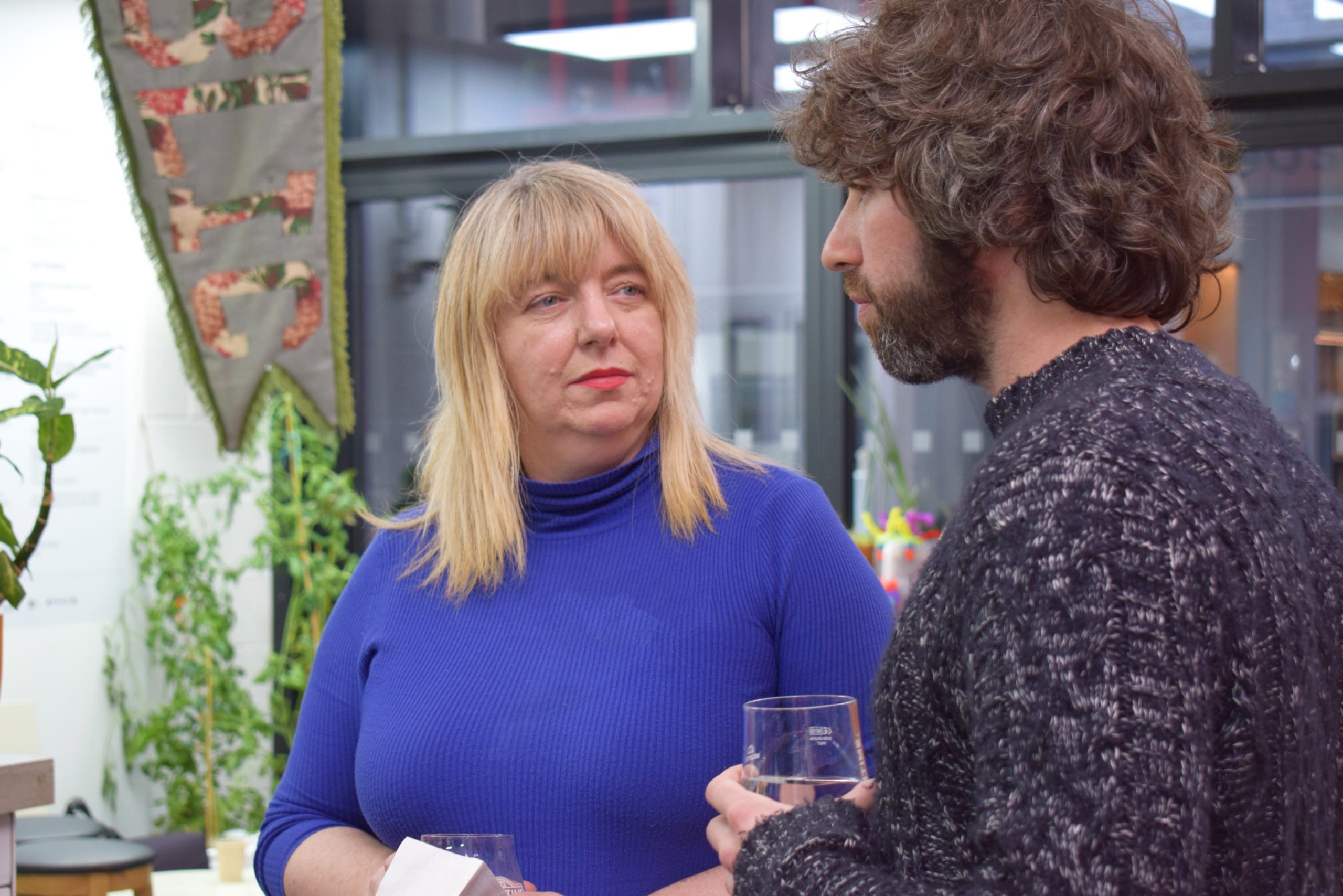 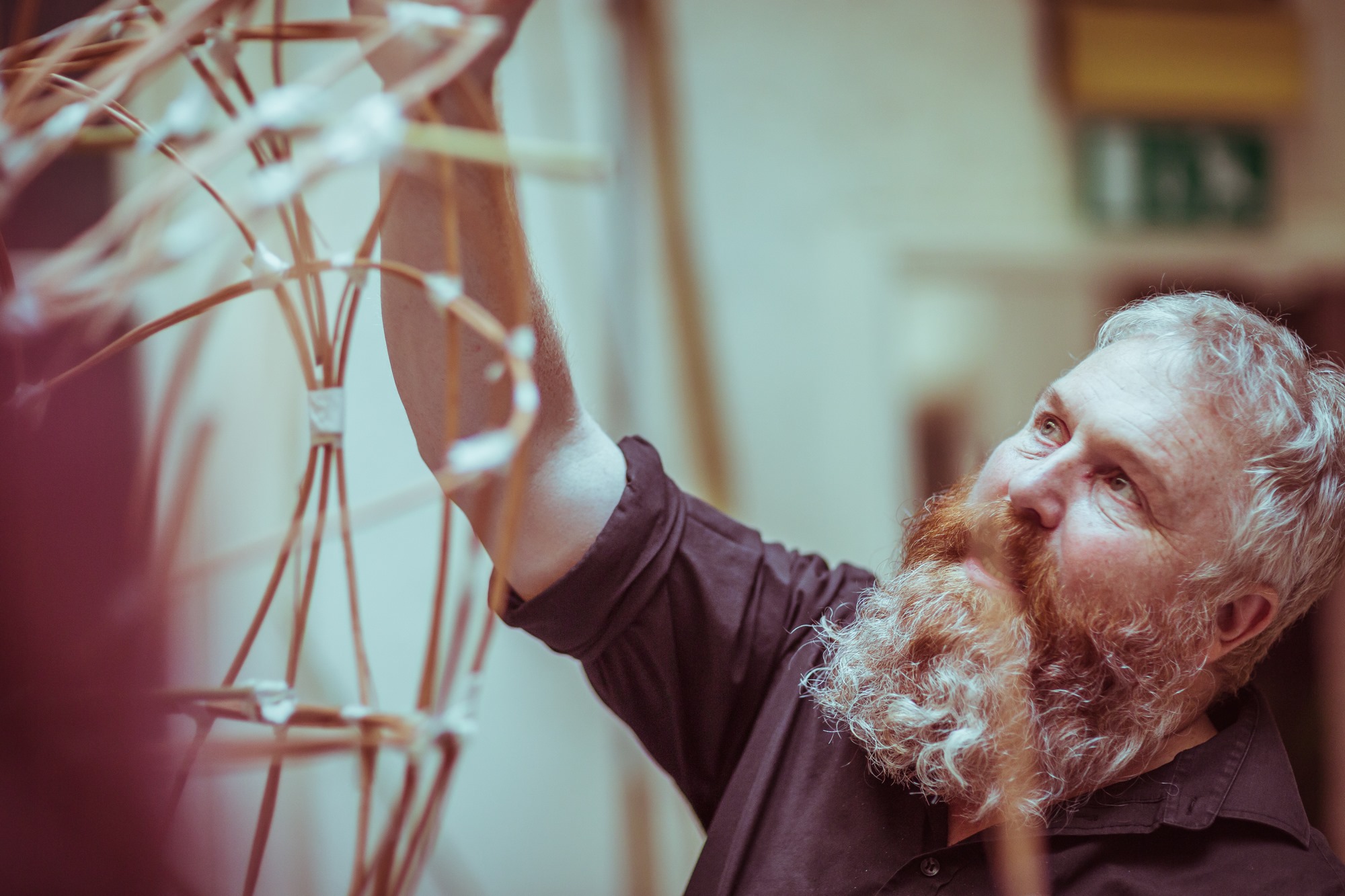 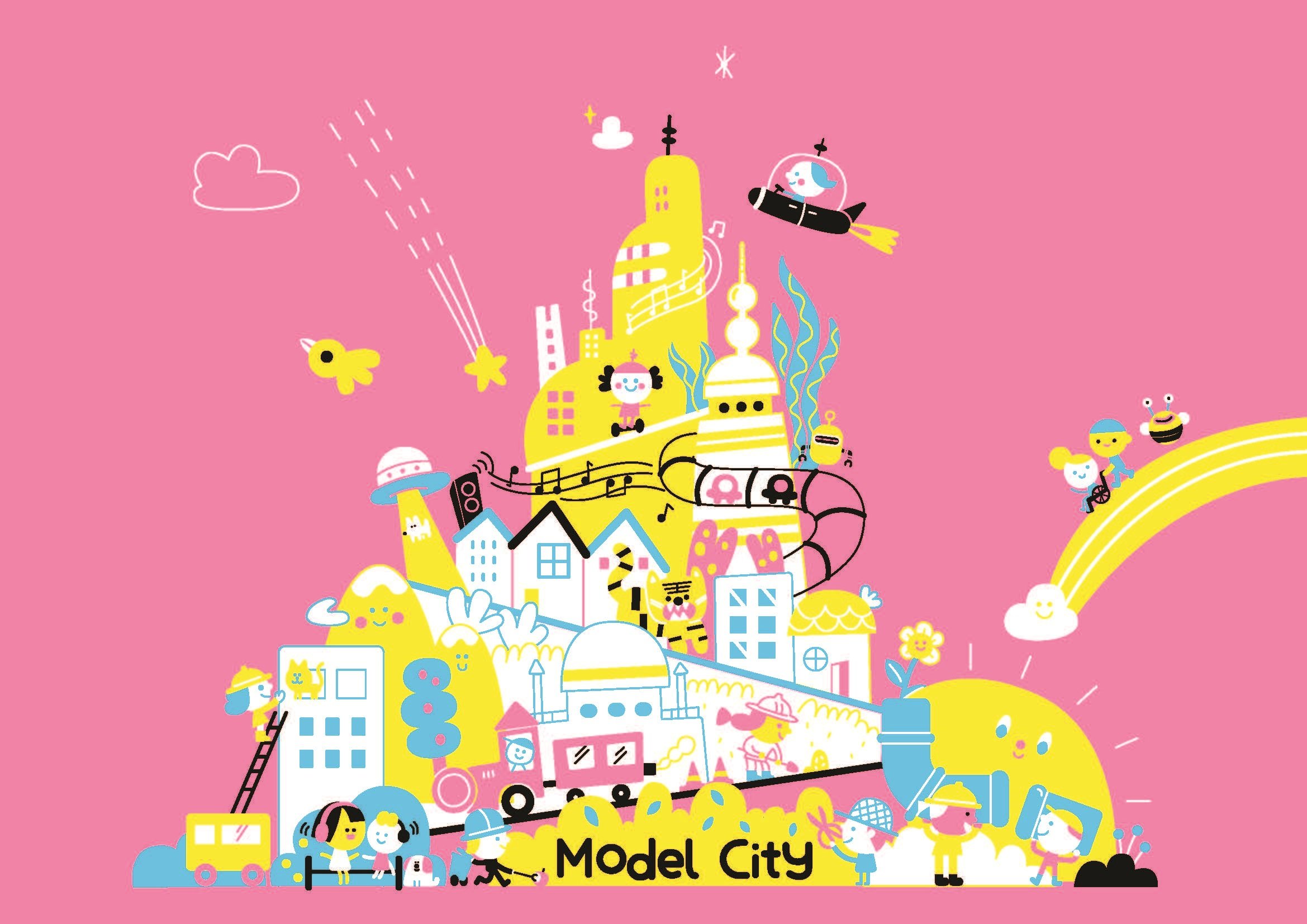 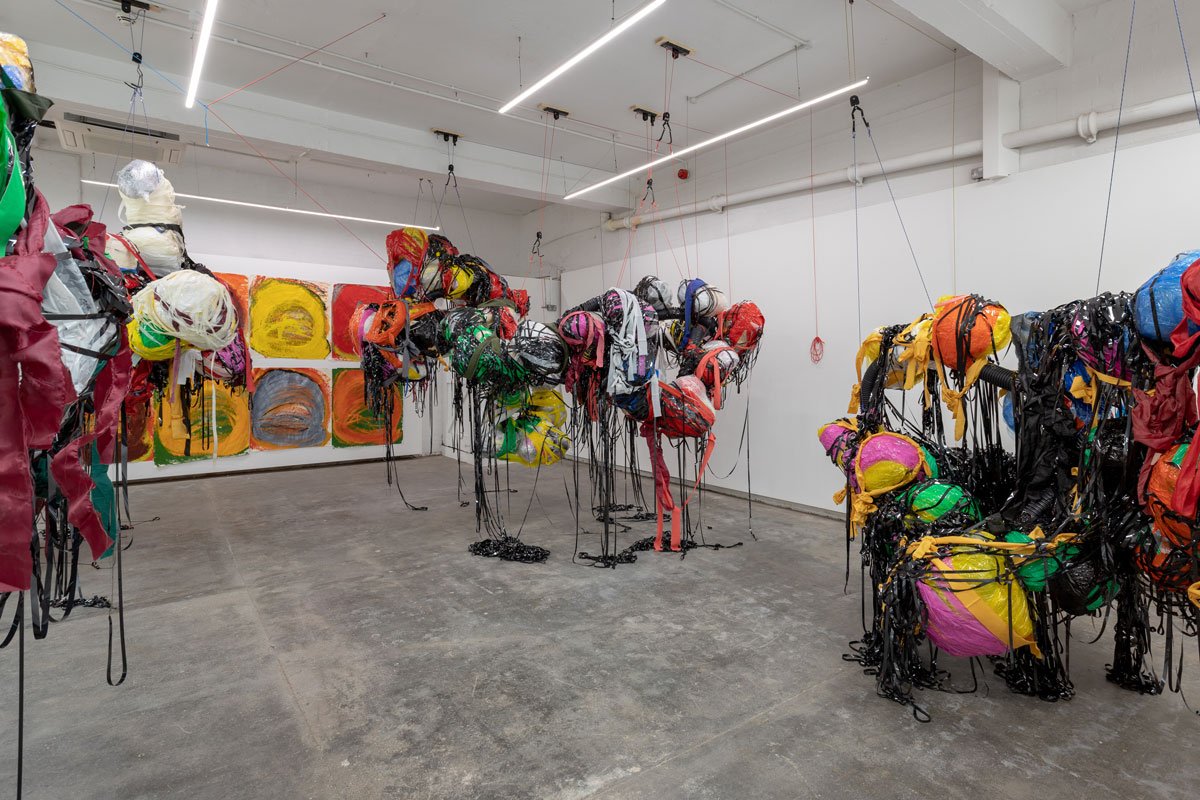 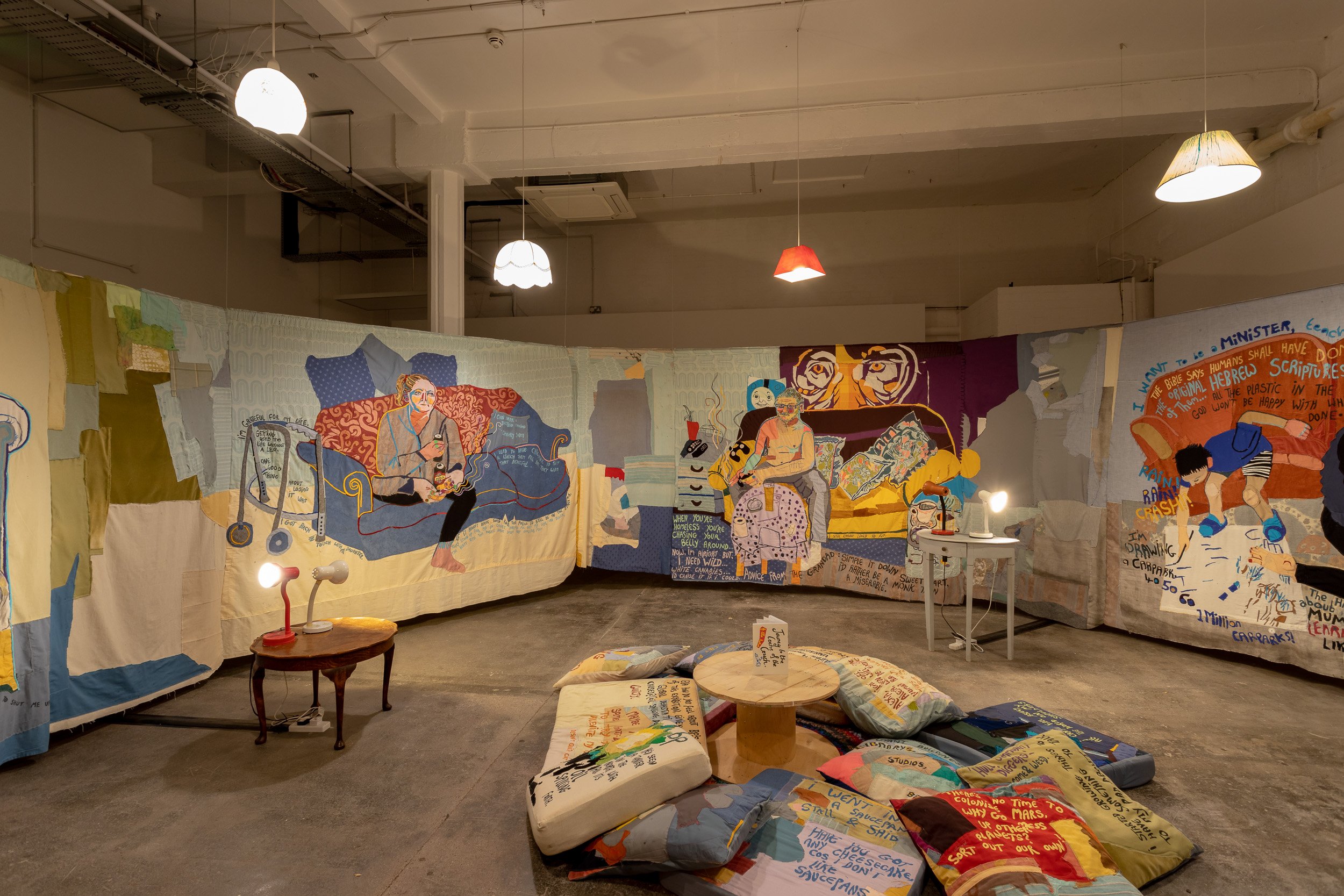 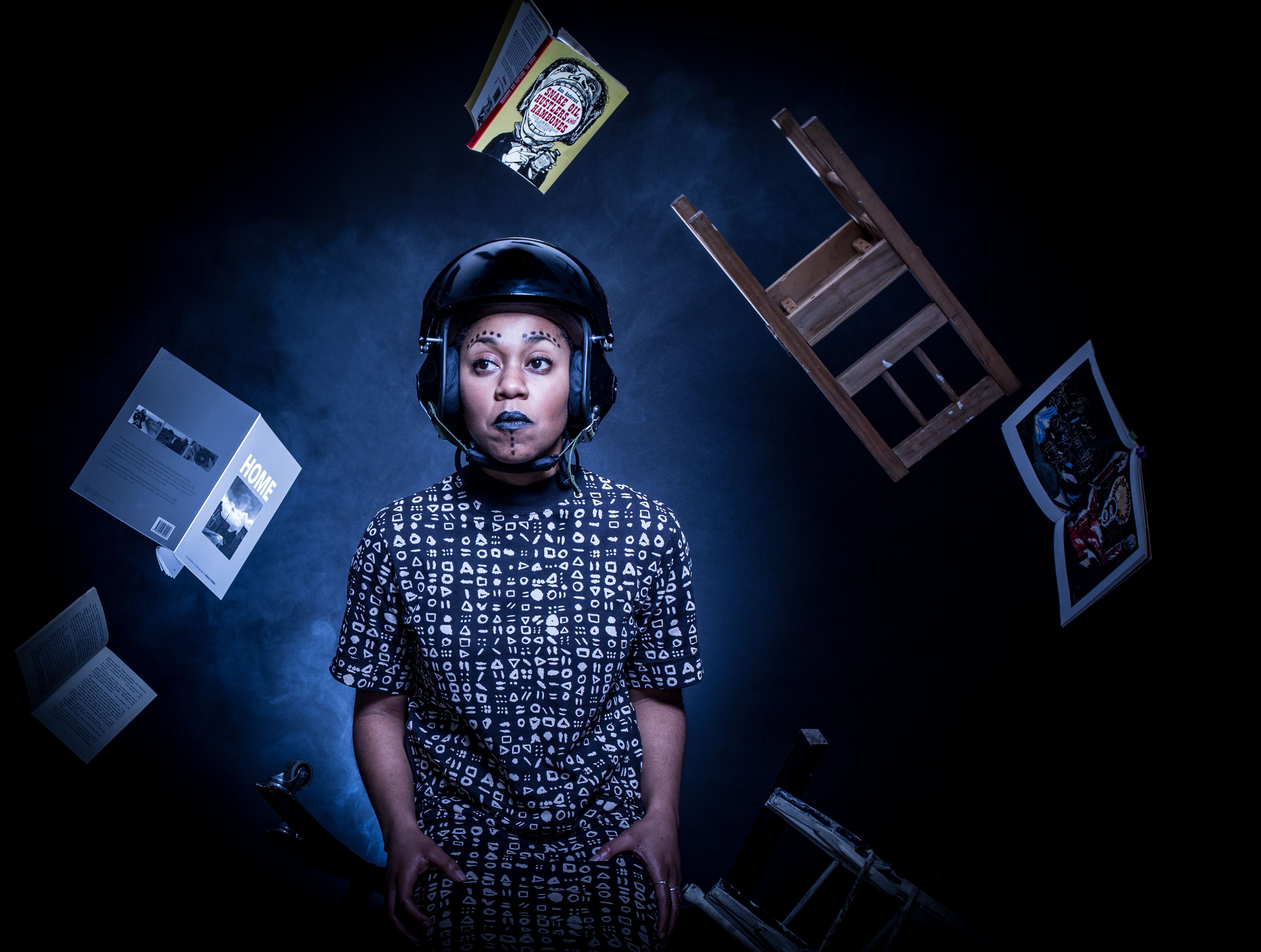 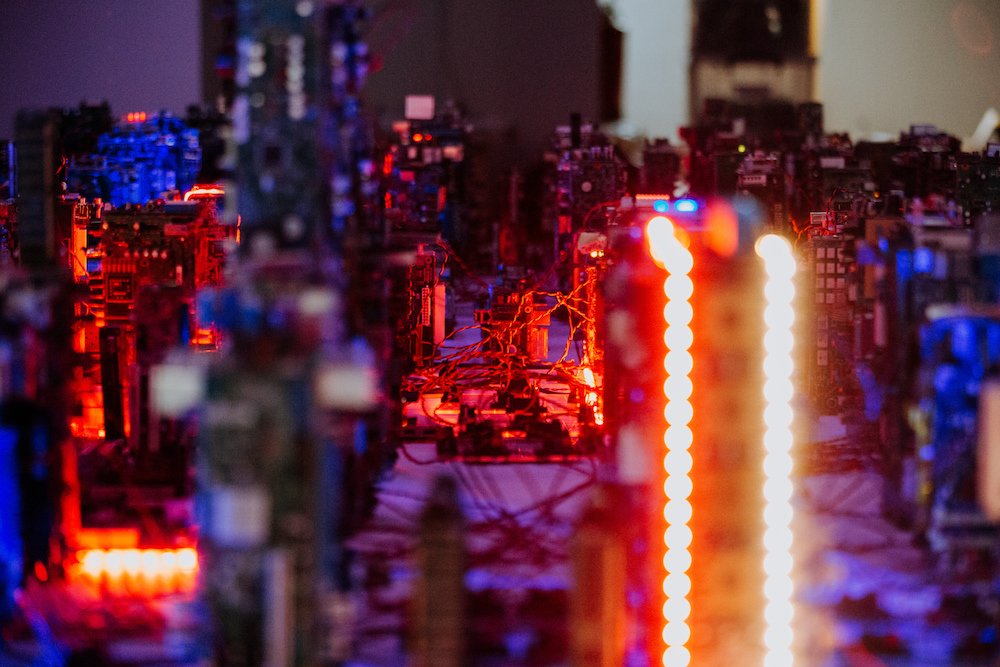 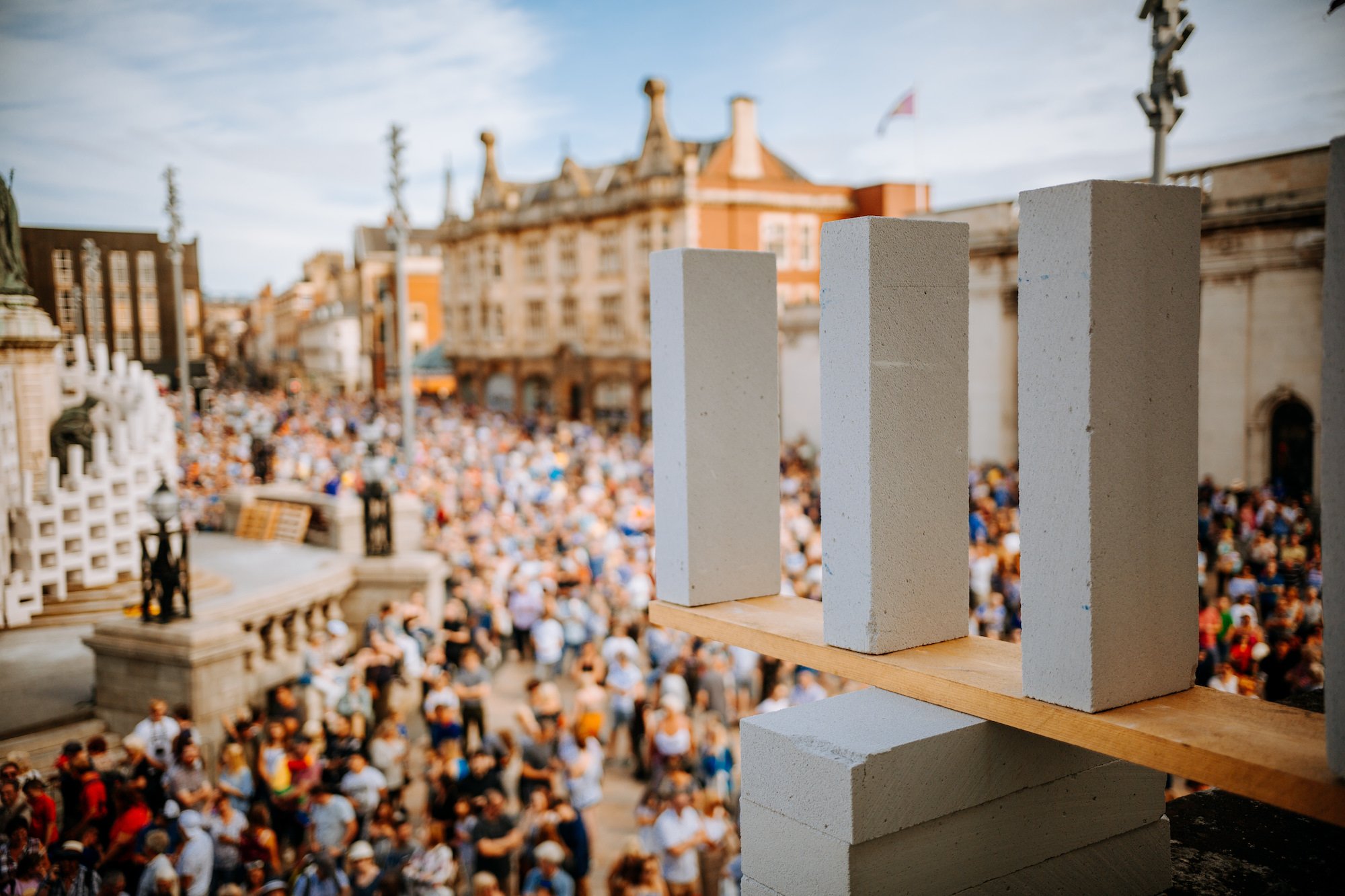 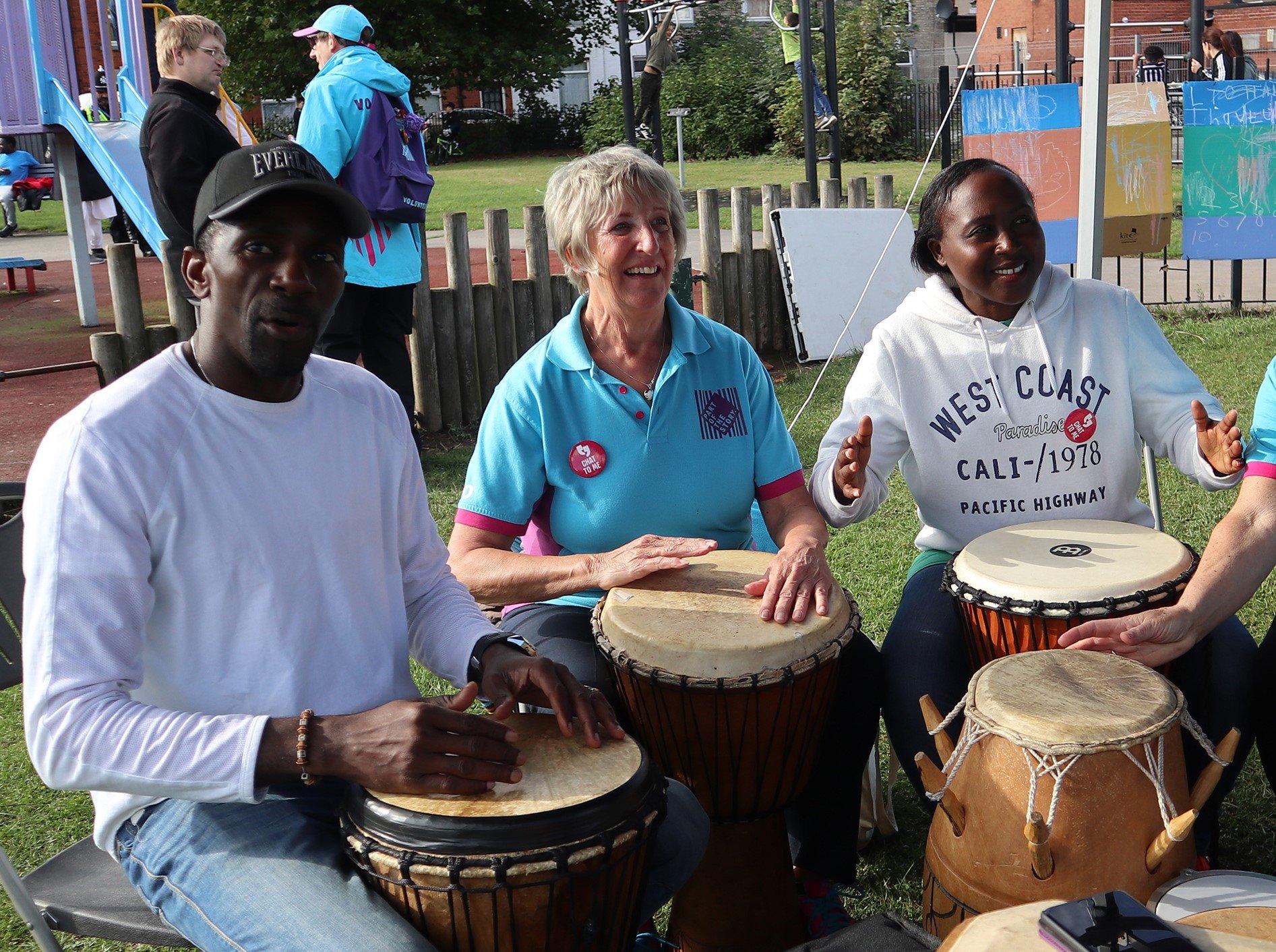 Making work with and for communities

Making work with and for communities 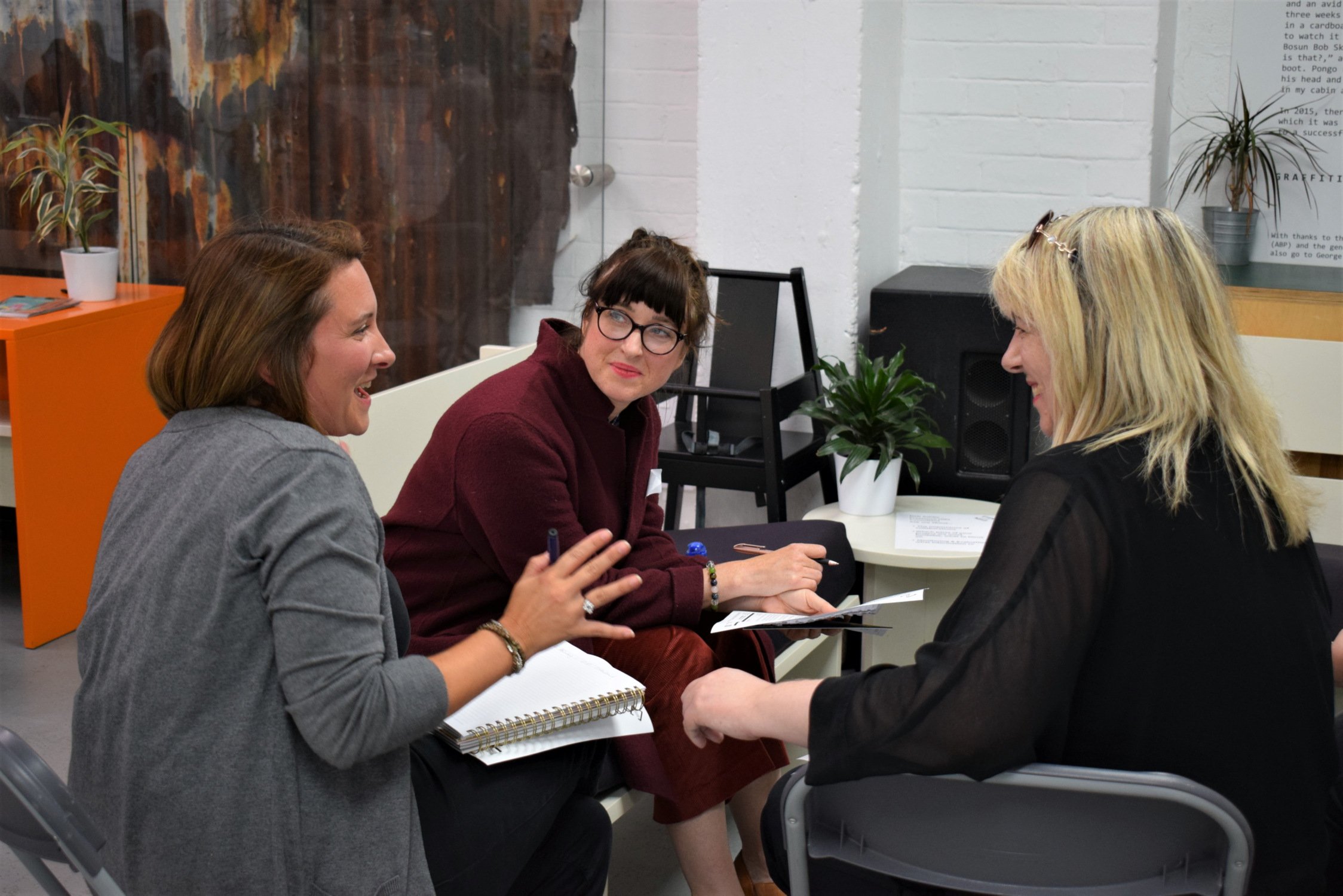 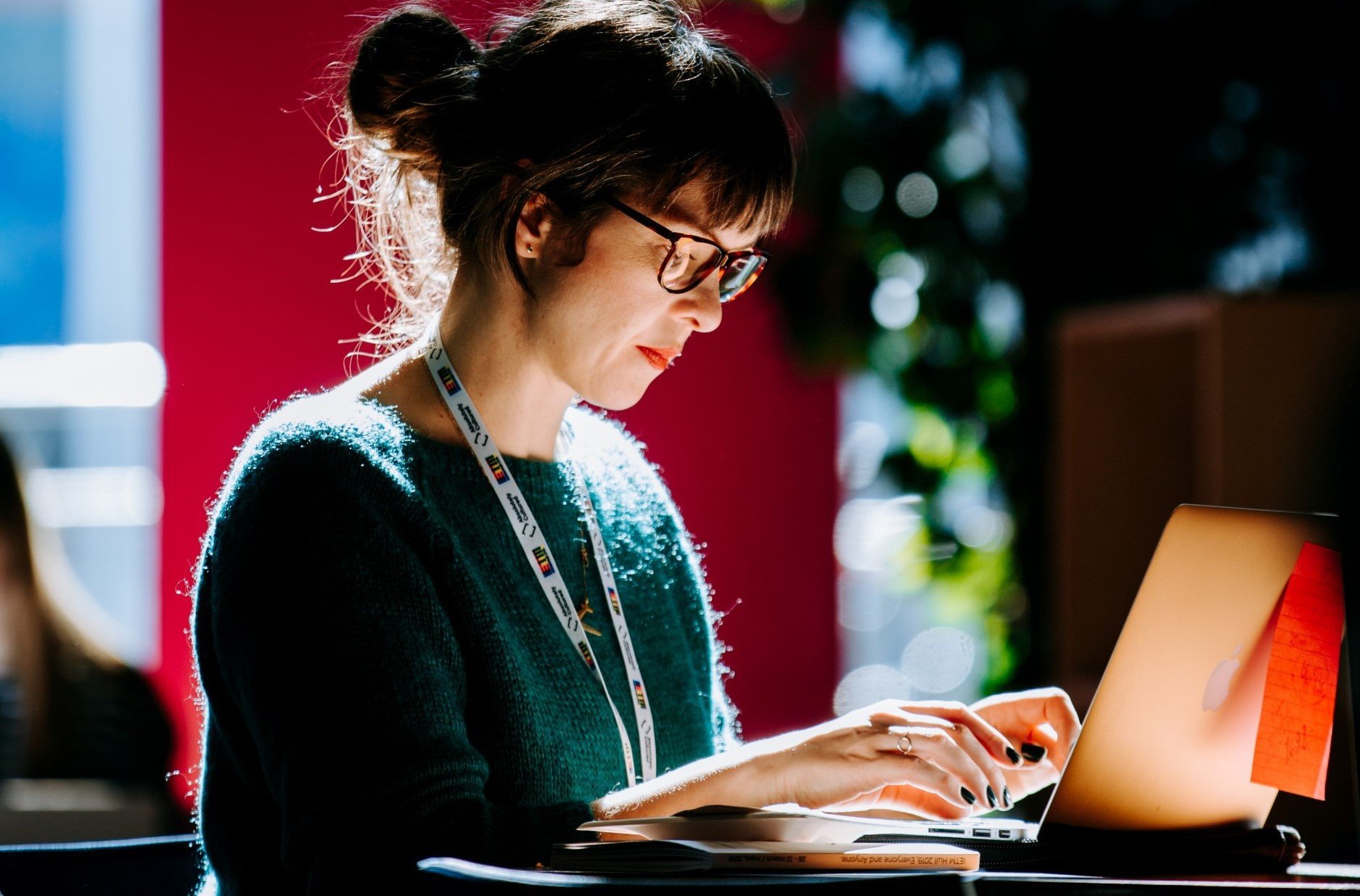 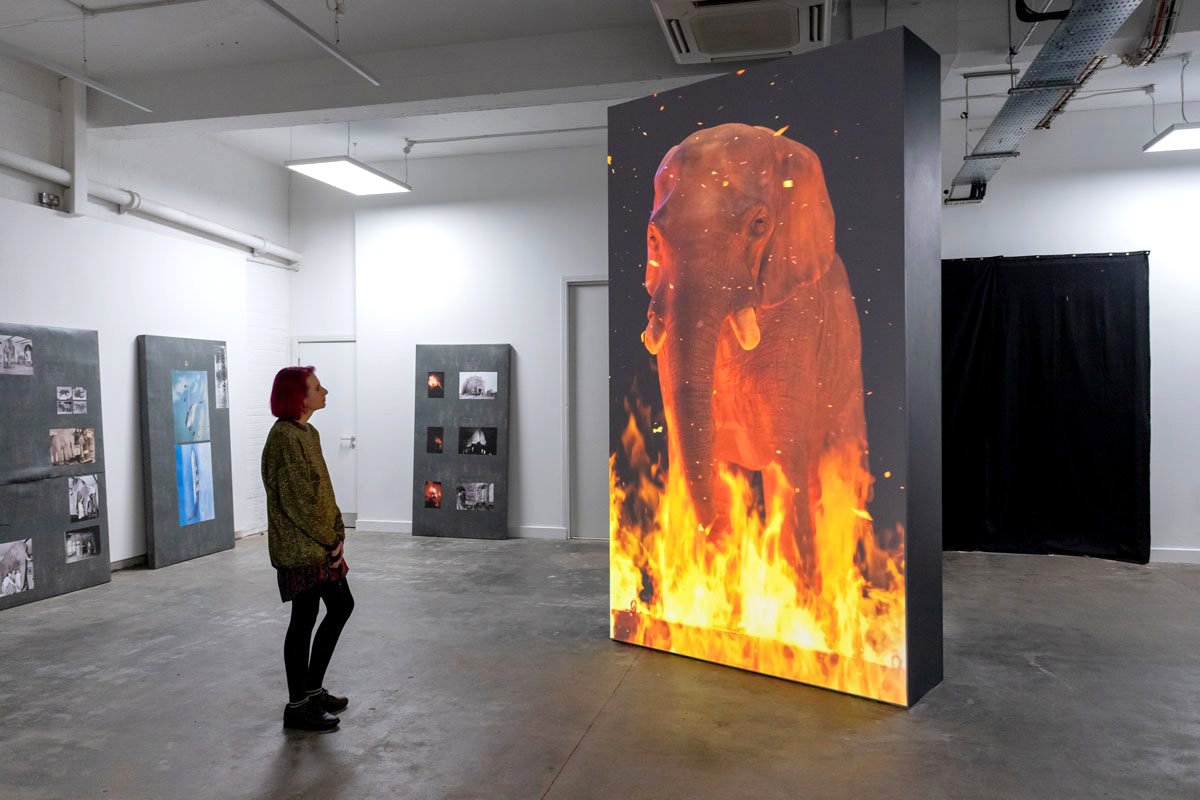 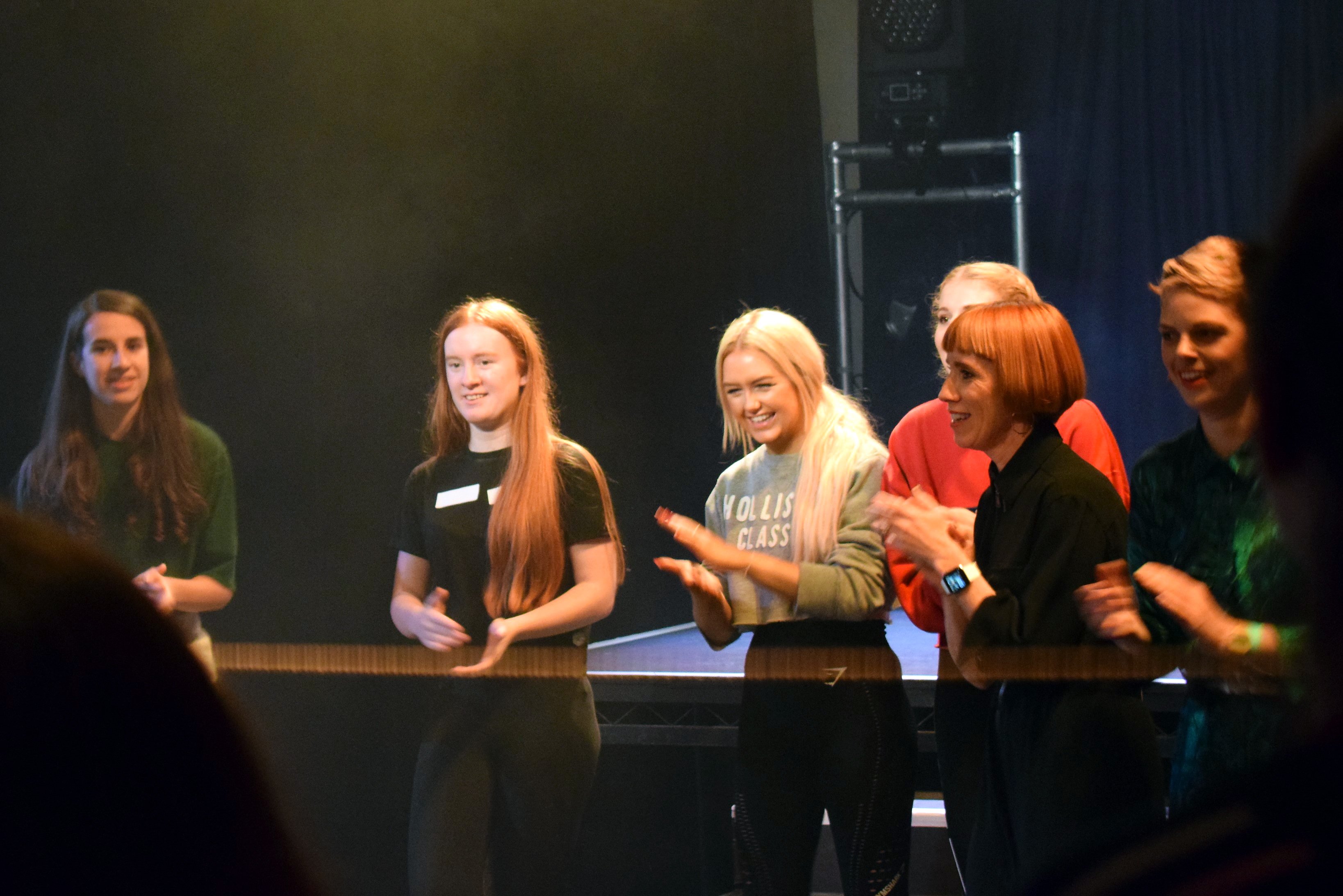 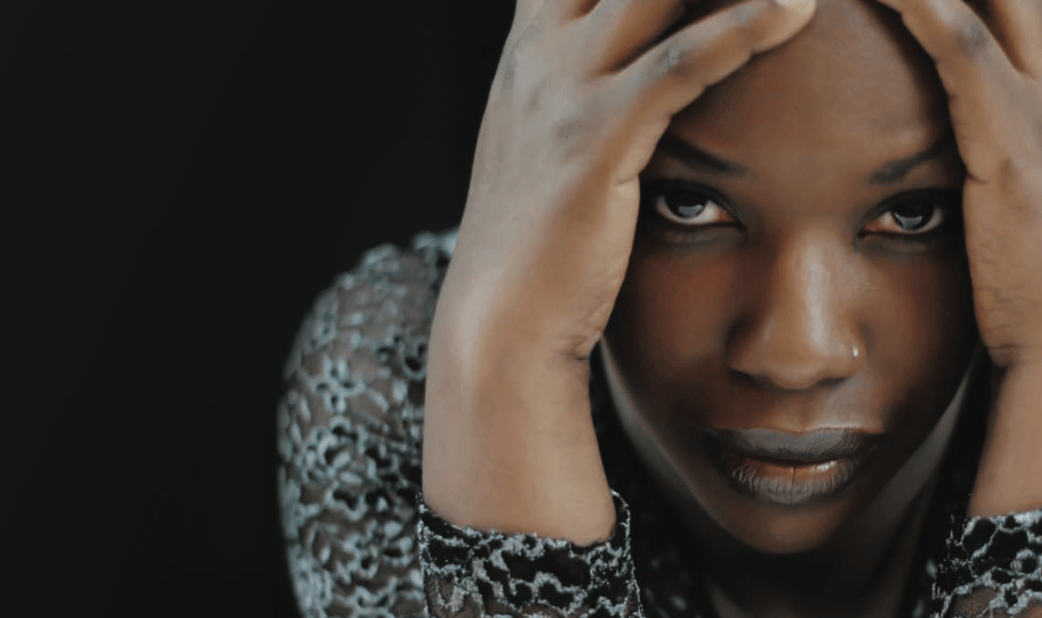 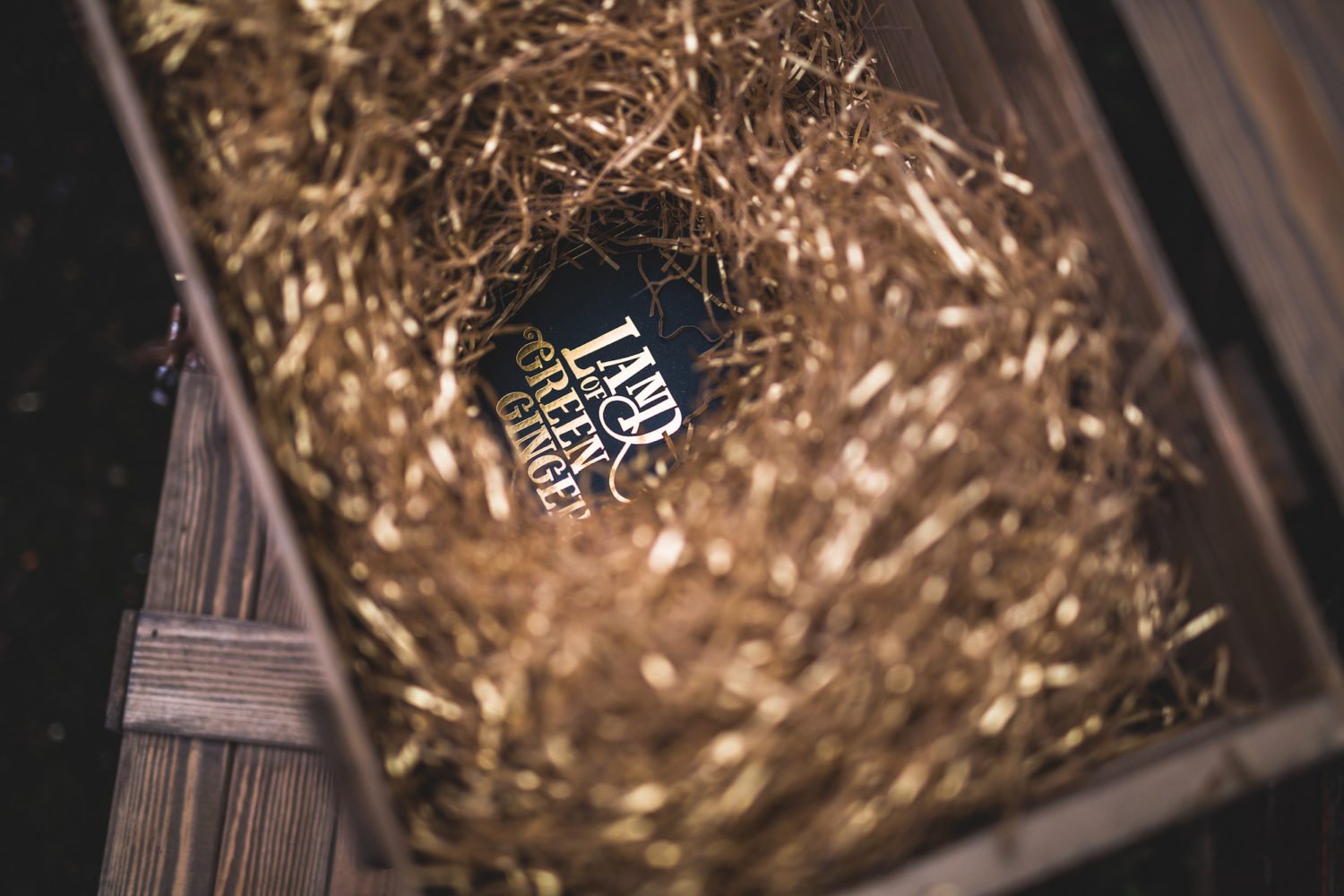 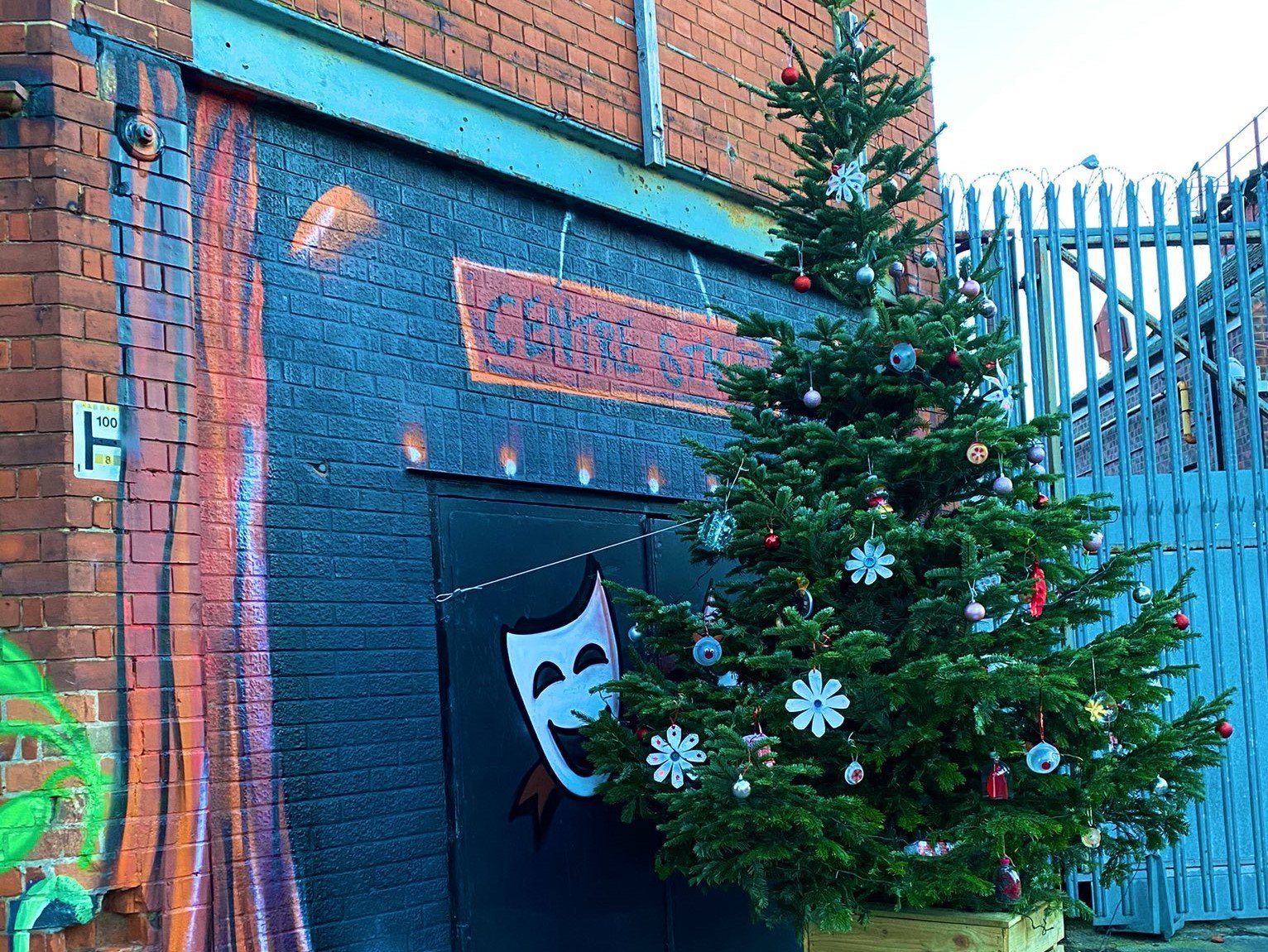 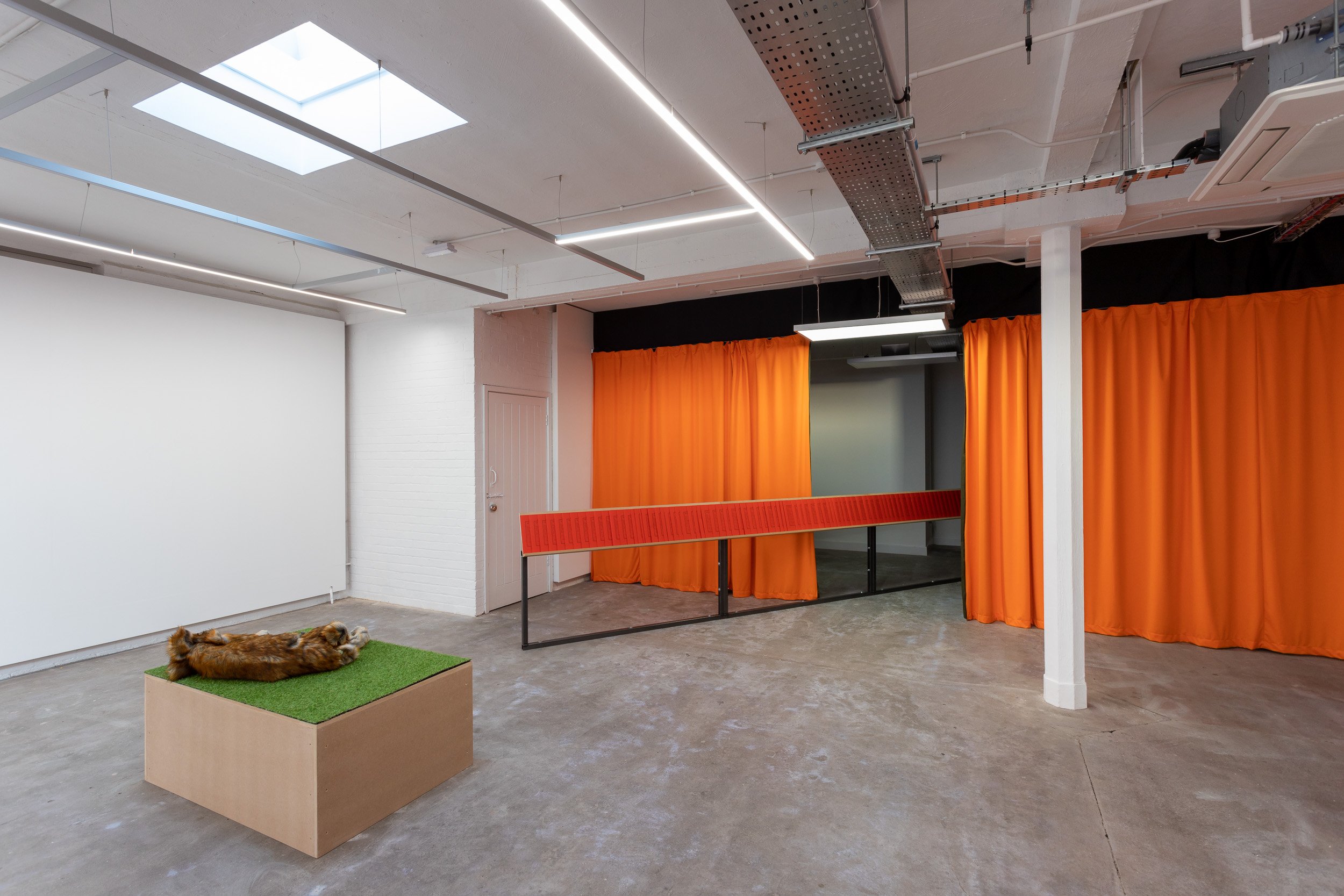 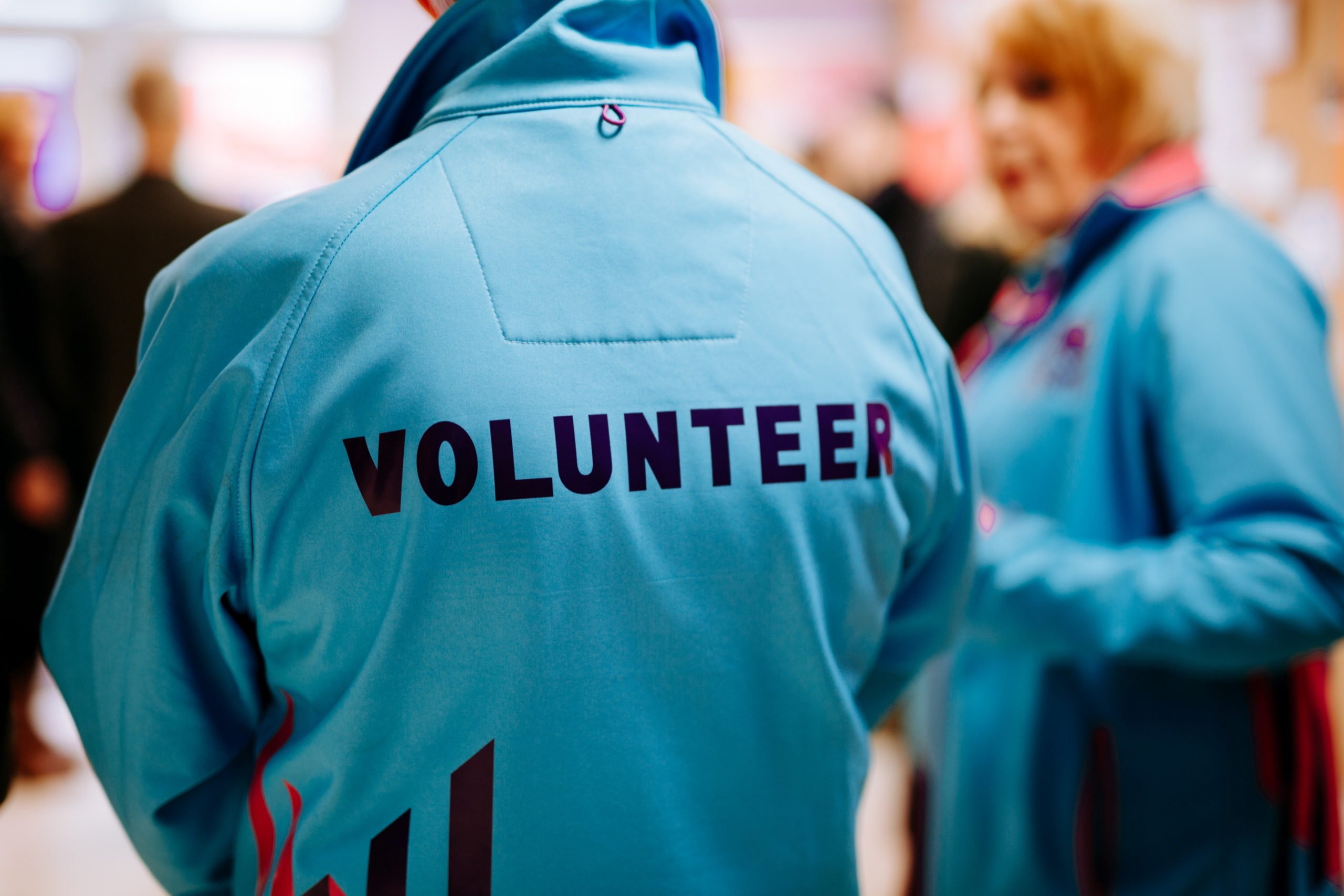 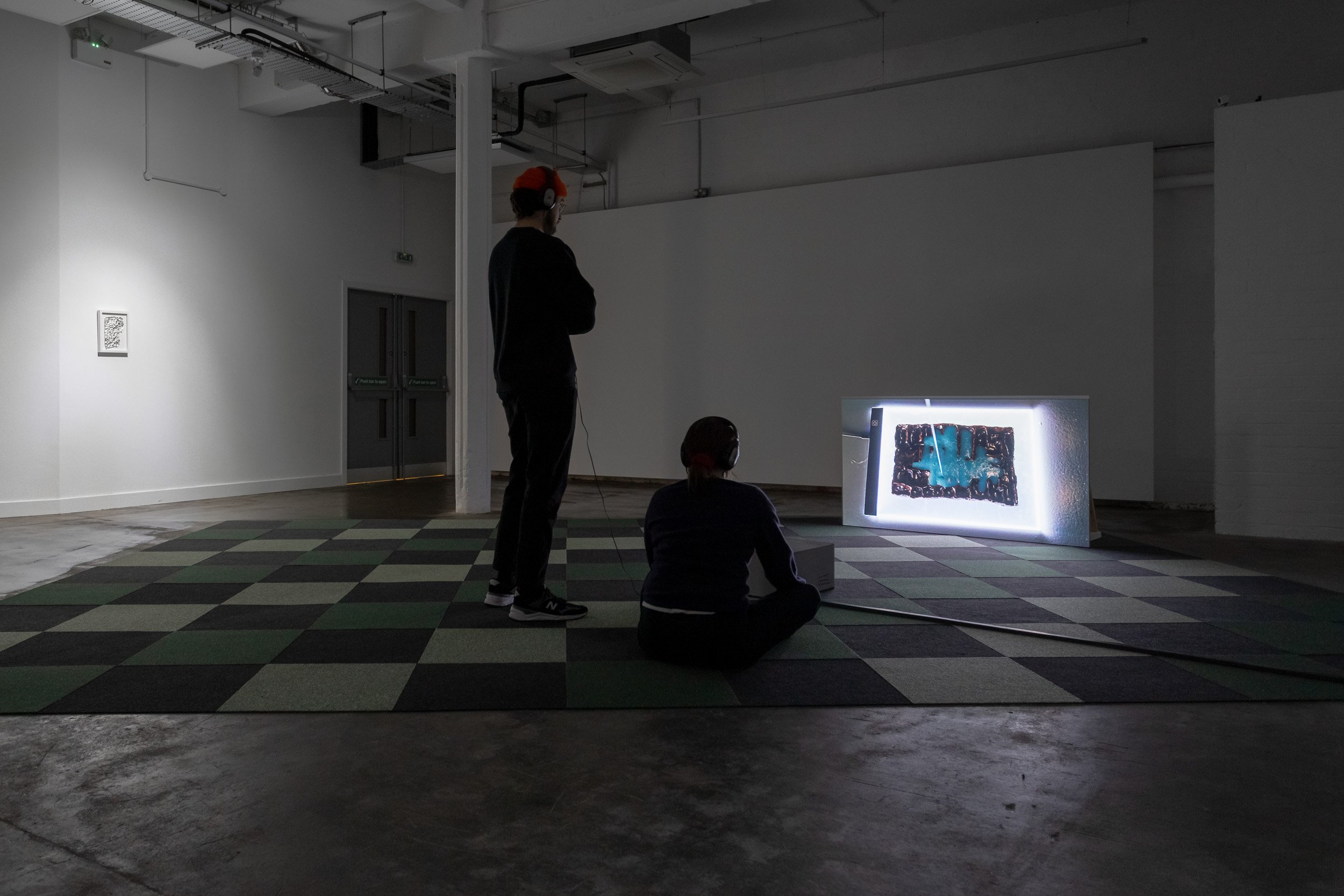 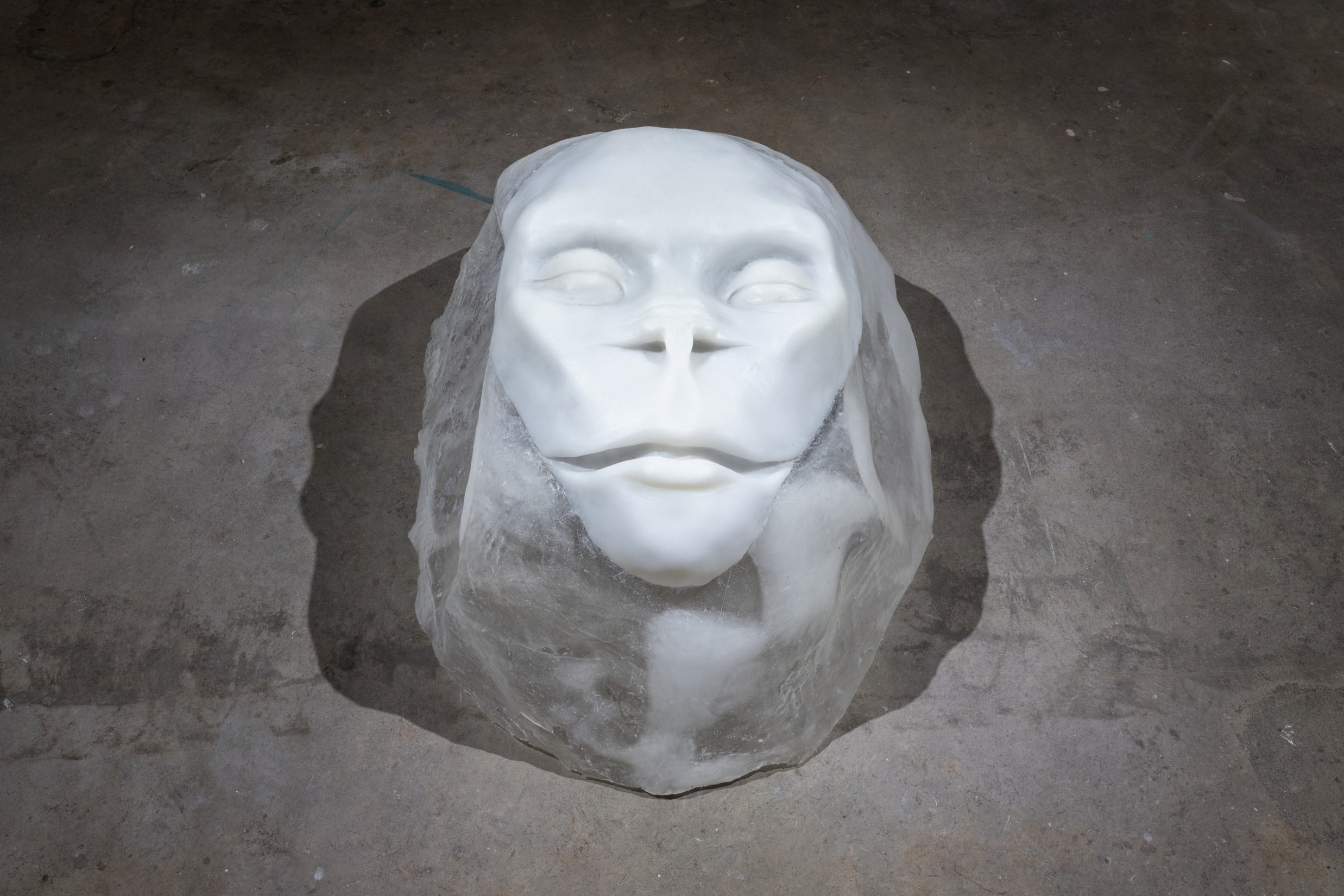 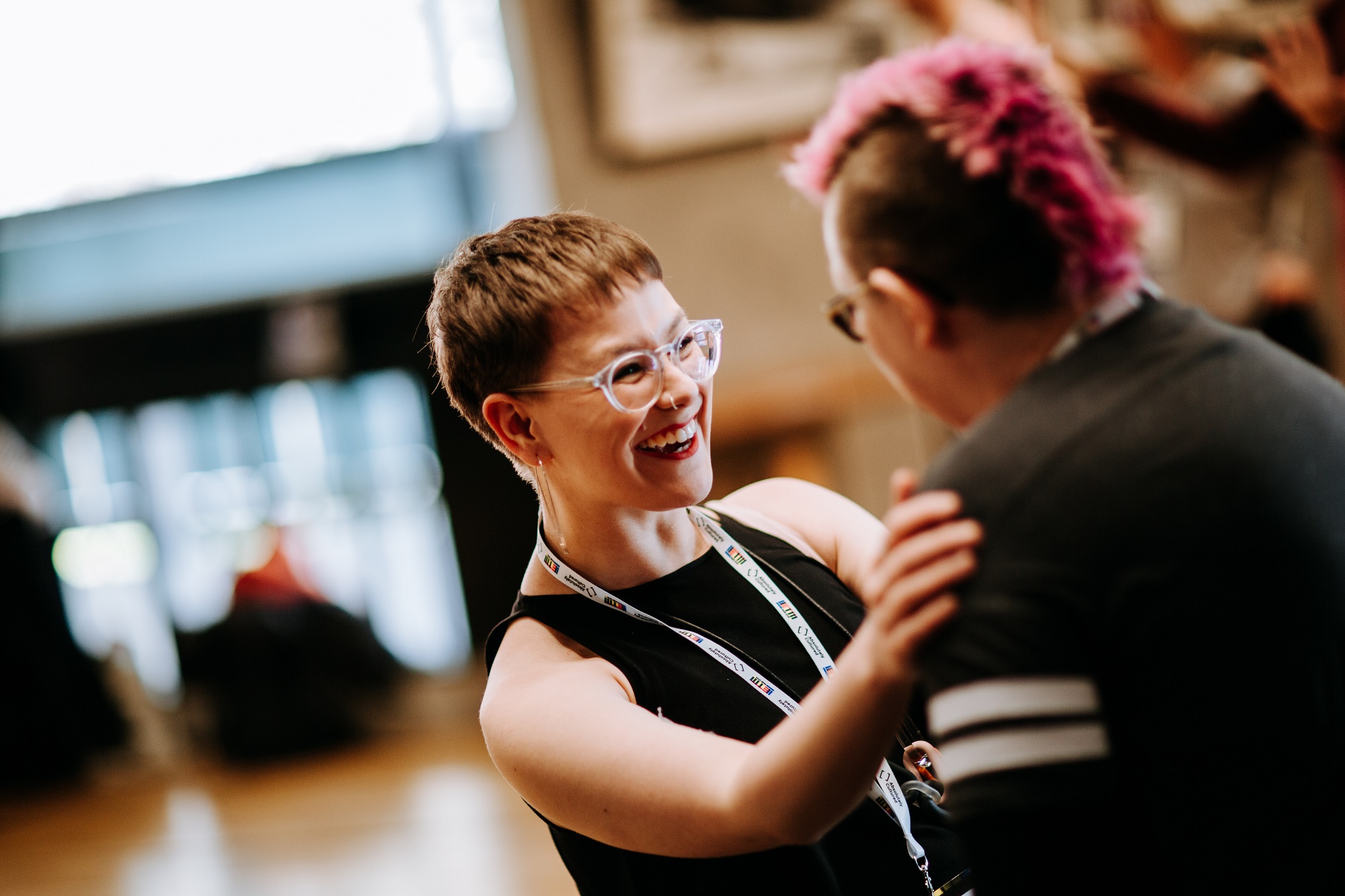 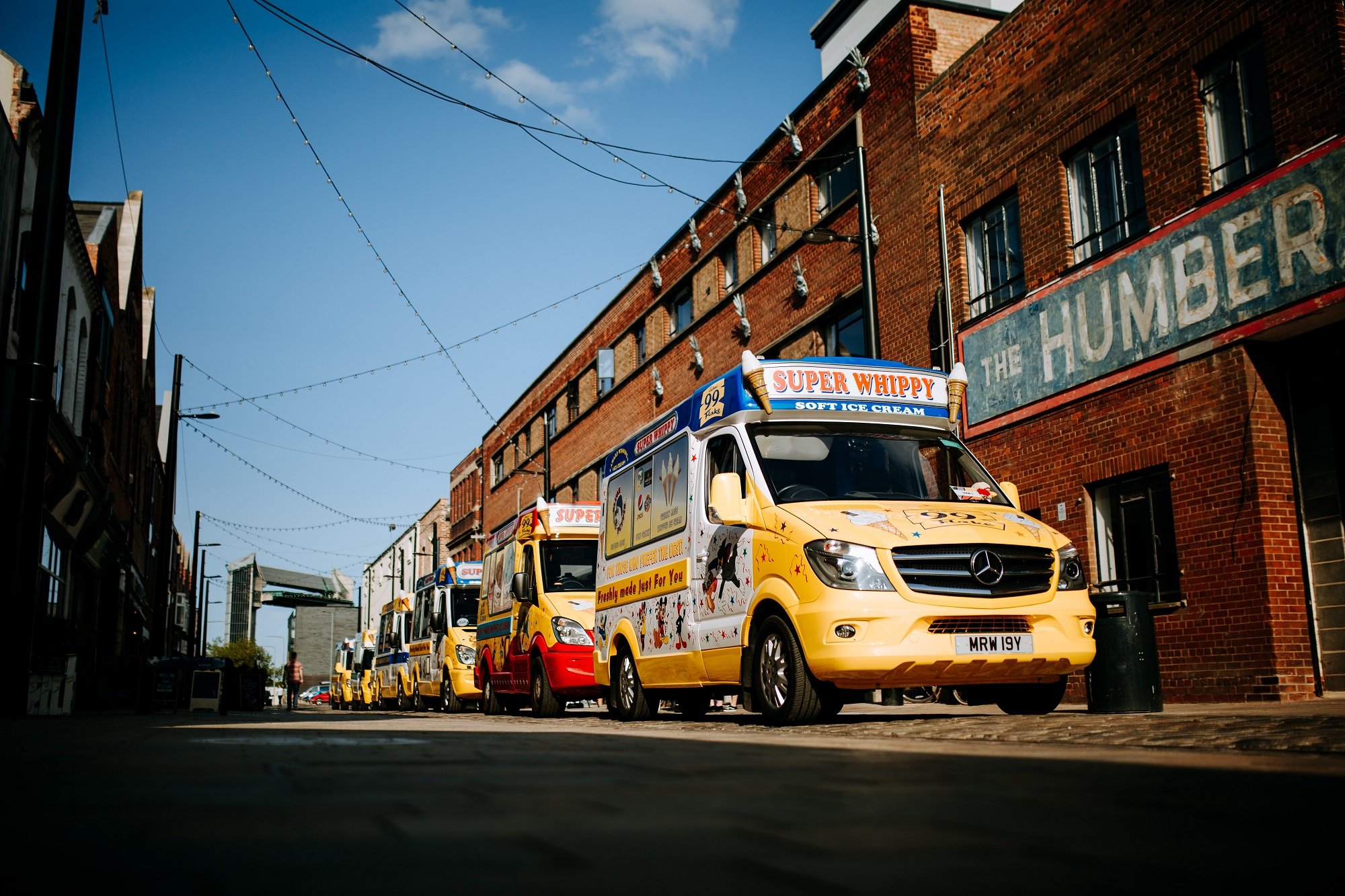 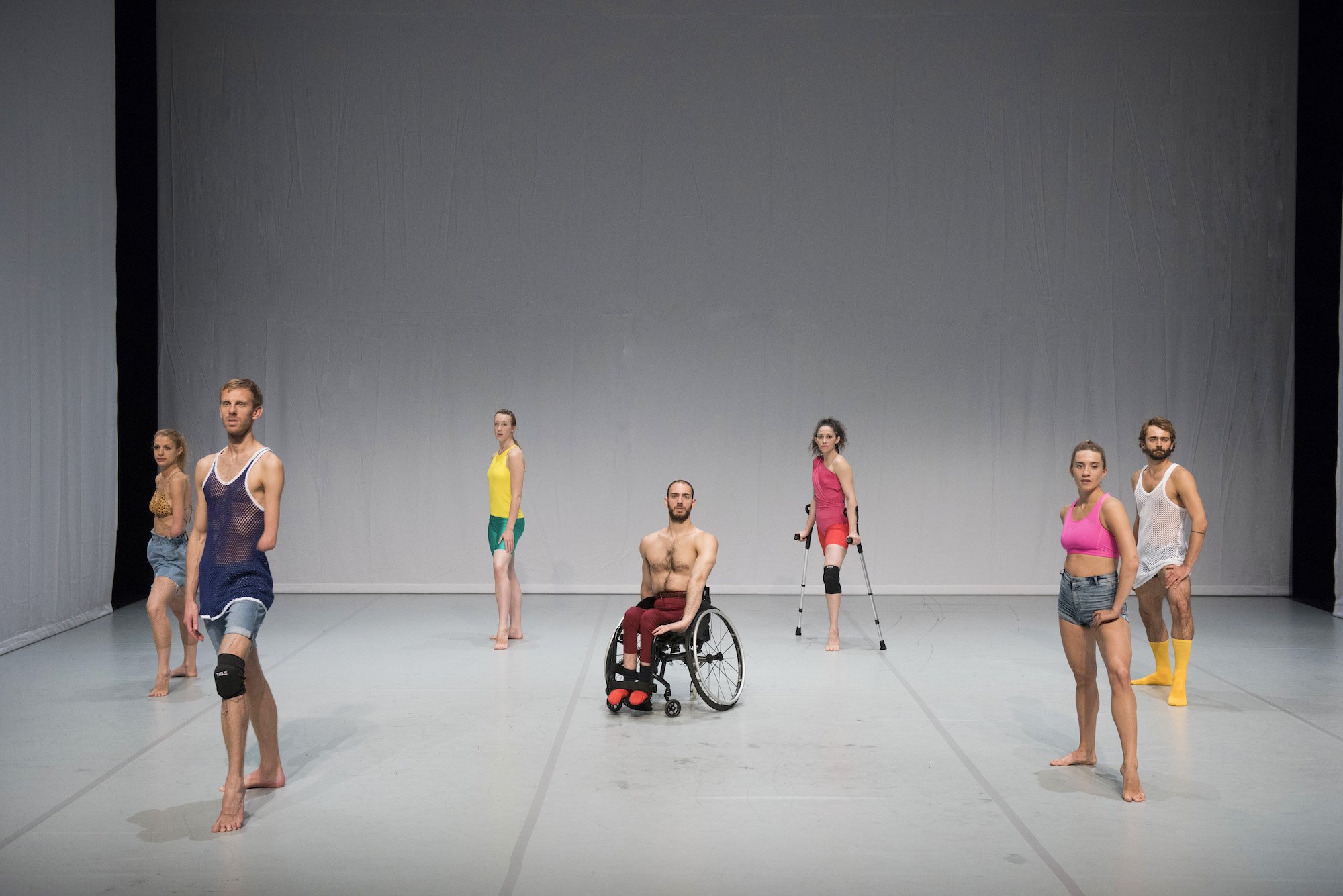 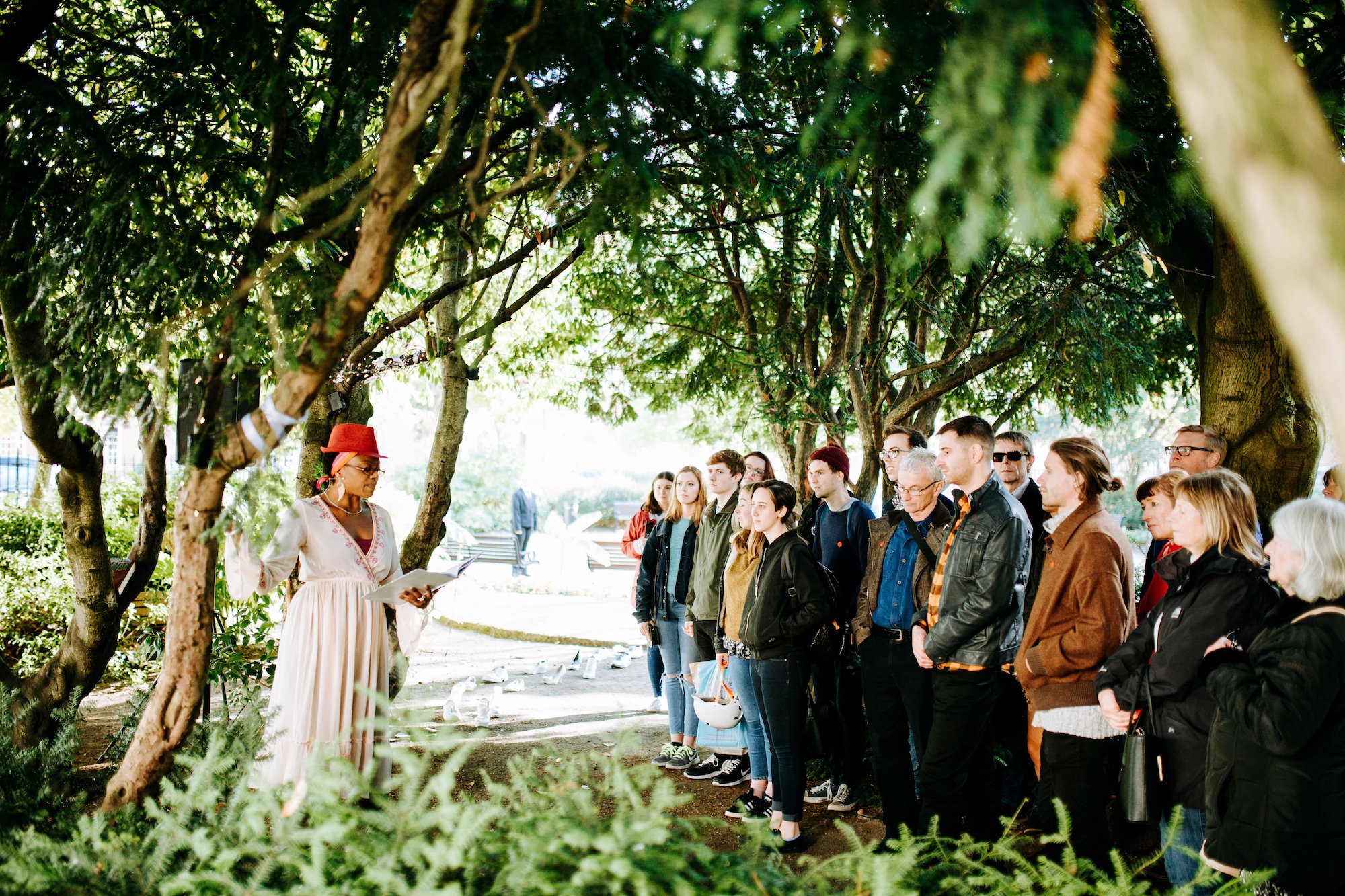