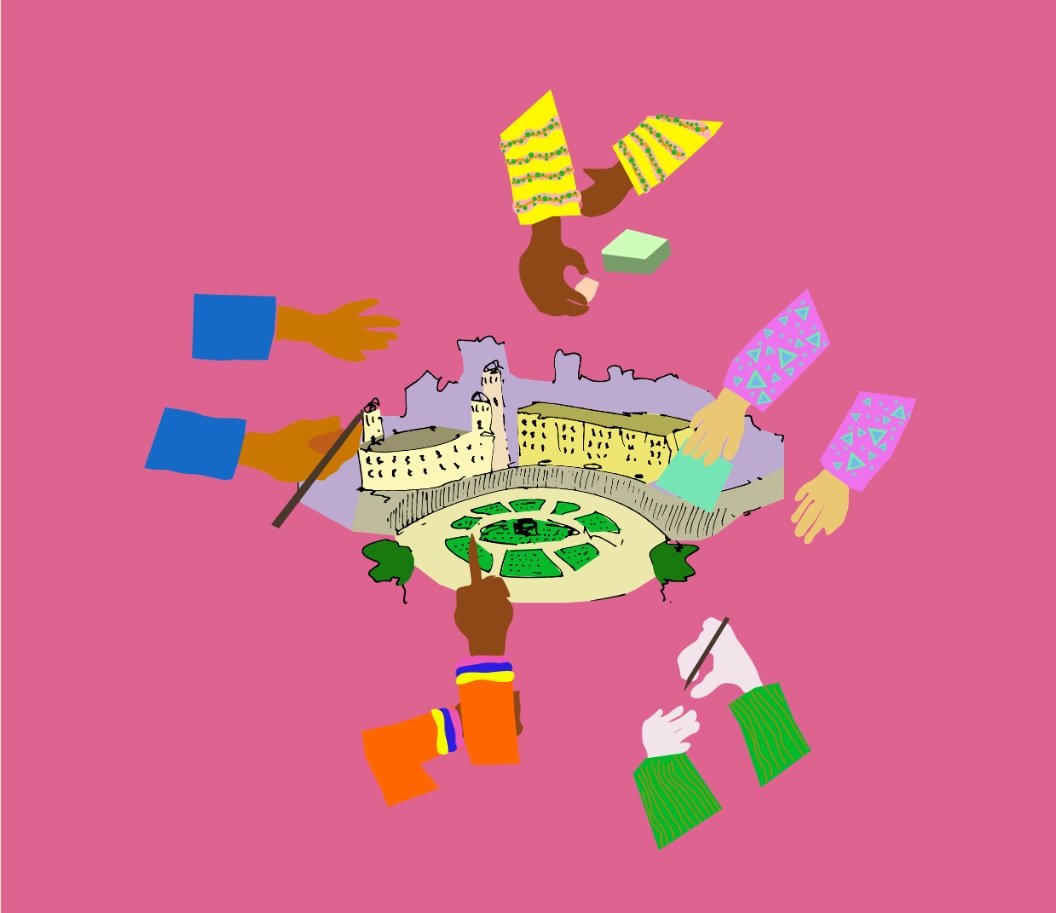 Throughout October and November Absolutely Cultured are launching Model City, a ground-breaking new project, supported by NHS Hull Clinical Commissioning Group, that will co-create high quality arts and culture with young people from across the city. The project will culminate in an outdoor event in the city centre in February next year.

The children of today will be the town planners, architects and decision makers of the future and will decide how we live, what our cities and spaces look like and how we interact with them.

To harness their thoughts and creativity, design collective RESOLVE will work with children from three primary schools during the autumn term who will be at the centre of the project. The children will take part in workshops and interactive sessions in the city centre to stimulate and capture their observations about our city today and their dreams and aspirations for the future.

Children involved in the project will work with RESOLVE to consider how architecture, engineering, technology and arts can impact Hull.

Lindsay Stockley, Senior Producer at Absolutely Cultured, said: “The workshops with children will empower them to shape the project and give them a voice about their city. They will learn about how things work in cities today and will explore their dreams and aspirations of how the city will be in the future.”

The children’s thoughts and hopes for the city and its future will be recorded by BAFTA and Ivor Novello Award winning sound artist Dan Jones who will create a soundscape called Model City to showcase their visions in February 2020. Young people’s limitless imaginations, unique opinions and voices will be brought to life in this large-scale, multi-speaker soundscape installed in a pedestrianised area of the city centre. Emanating from all around, the sound will combine the recorded voices of the children with a specially designed soundscape which will envelope listeners in a 360-degree experience.

Model City is a pilot of Generation Hull, a project that takes forwards the learnings from Hull 2017’s No Limits Learning and Participation programme. Generation Hull will provide access to high quality arts and culture, which we have seen can change children and young people’s lives. Working in partnership with organisations in the city, it will include projects created with children and young people, giving them a forum to explore their creativity and how they can shape the world.