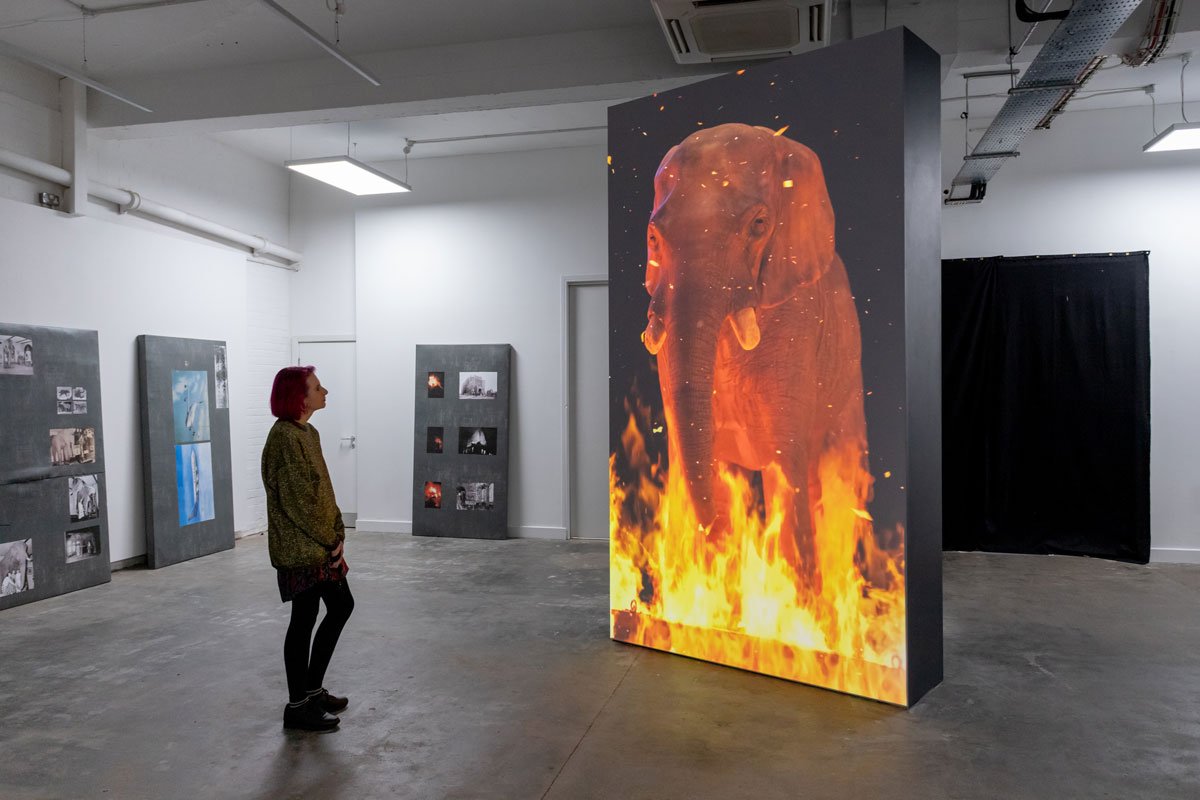 Jumbo the Elephant was one of the first modern day animal celebrities. Born in 1861 Jumbo tragically died in 1885 after a fatal collision with a train. The impact of his brief time on this planet was felt on a global scale.

Artist Ollie Dook examines the story of an archived photograph which depicts an imitation ‘Jumbo’ crossing Hull’s Monument Bridge in the 19th Century as part of Barnum’s circus parade.

Through an exhibition that combines video and sculpture, Dook offers up a new version of Jumbo, exploring the enormity of his physicality, popularity and impact on the world.

Ollie Dook (b.1993, Brighton and Hove, UK) received his MA from the Royal College of Art in London in 2017 specialising in sculpture and moving image. 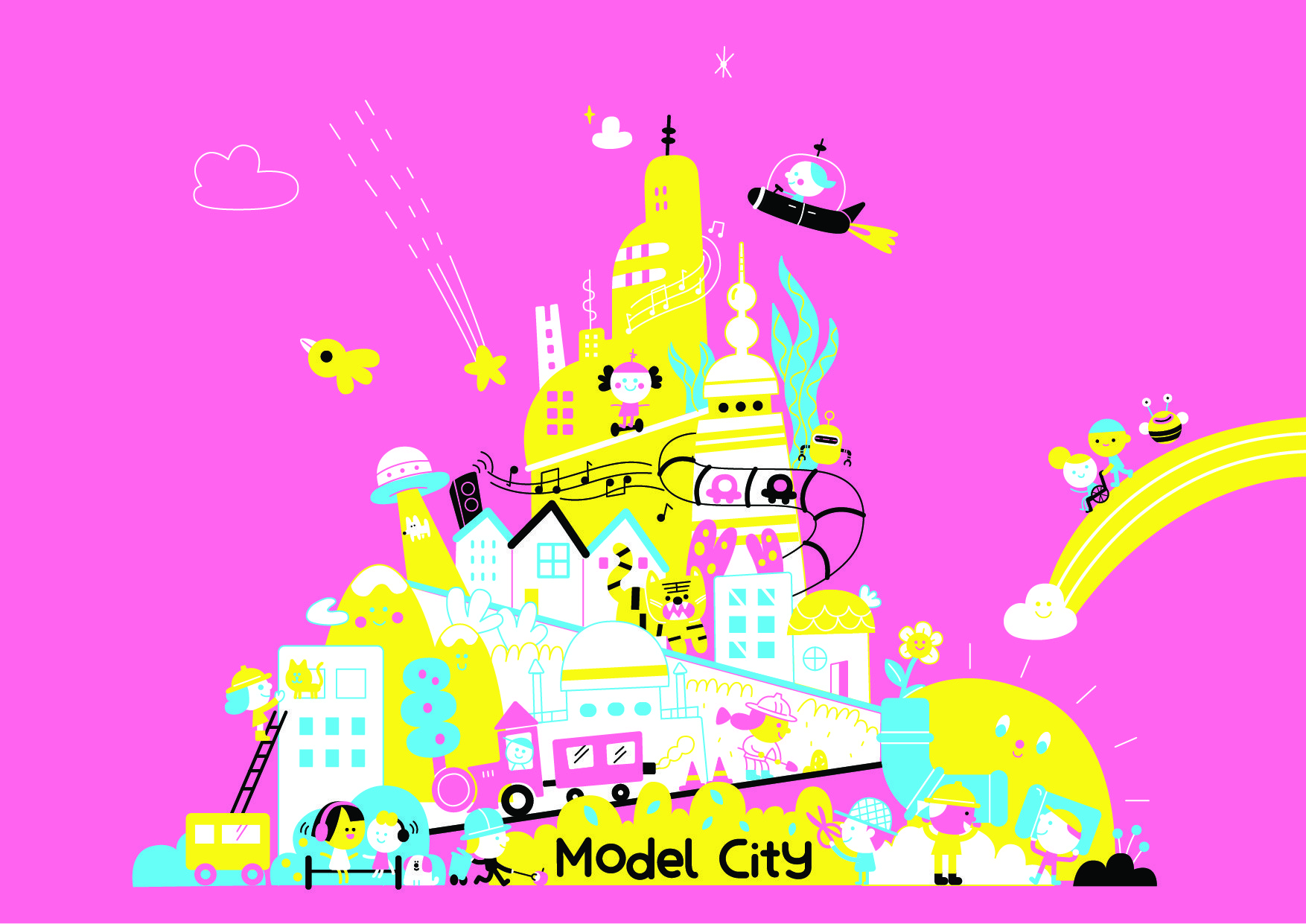 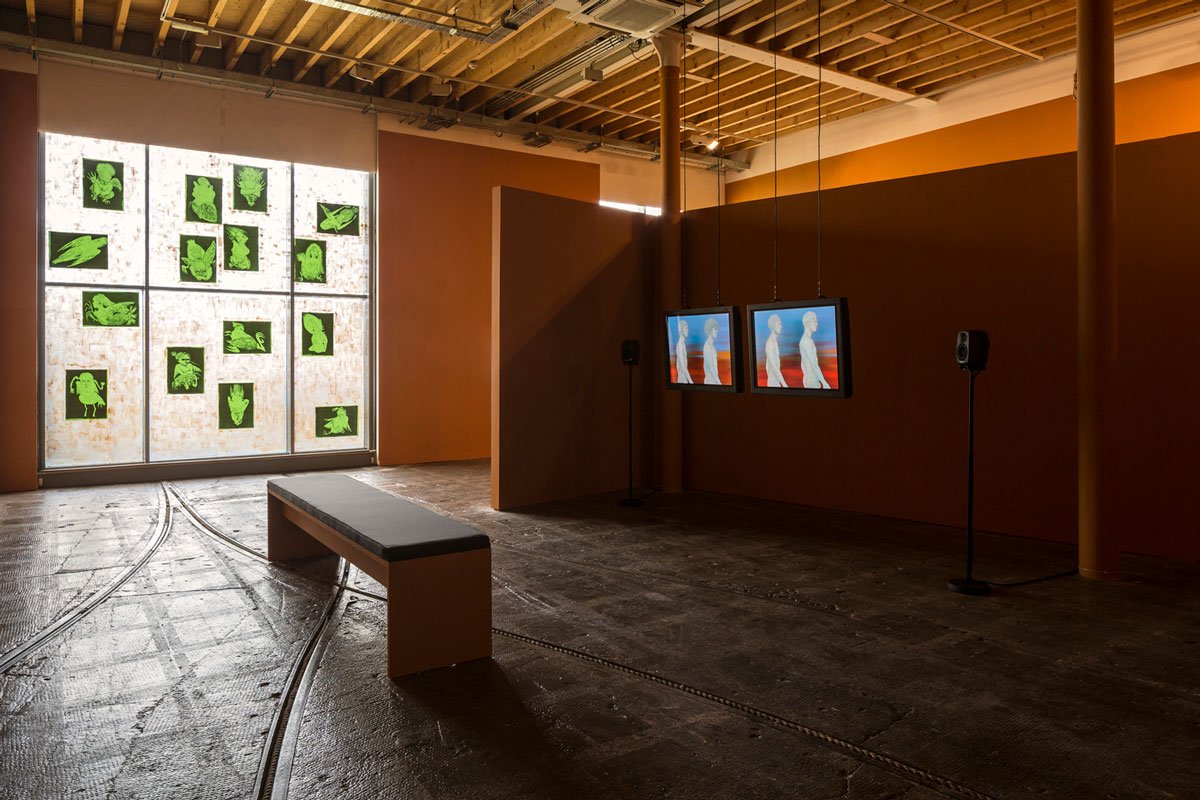