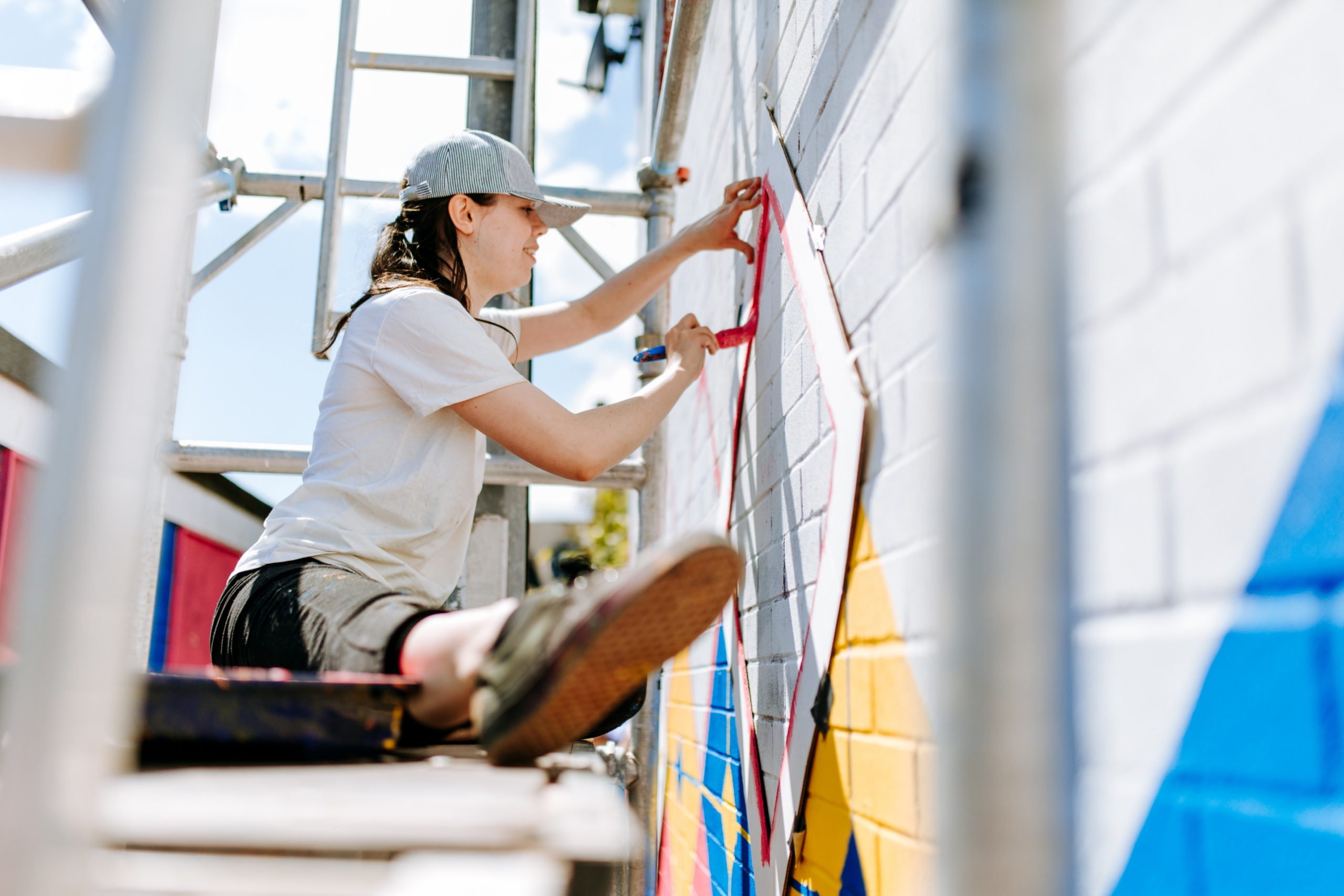 In September 2018, Nesta and the Department for Digital, Culture, Media and Sport launched the Connected Communities Innovation Fund which focused on the best innovations that mobilise people’s time and talents.

Absolutely Cultured was one of 16 organisations selected to take part. We received £250,000 for a series of social action projects that would explore how non-traditional modes of volunteering, often informal, can be incorporated to tap into the skills and experiences of people within communities.

Beginning with five pilot projects Milldane’s Winter breakfast, Tulips, Bikes and Beans, Loss Not Lost and Stories From Fountain Road Estate, they culminated in a large-scale project, Chatty Hull (part a) and physical improvement projects in The Shires, Gipsyville and Peel Street in Spring Bank (part b). The projects focus on mobilising volunteers to act as facilitators within communities. They aim to enhance the wellbeing of Hull residents and to tackle issues and concerns that residents told us mattered to them most such as low levels of interaction between neighbours, lack of play areas for children, anti-social behaviour and fly-tipping. The projects use creative approaches to solutions with residents involved from the start to encourage longer-term and proactive community action, supporting people to build their confidence to take initiatives forwards through taking part.

Where now for social action

Social action is a core element of Absolutely Cultured’s wider work, which we aim to develop even further in the coming years. We want to expand social action to more areas of the city, working in alignment with our arts programme and learning programme so that more of Hull’s people benefit from the role arts and culture can have in their lives.