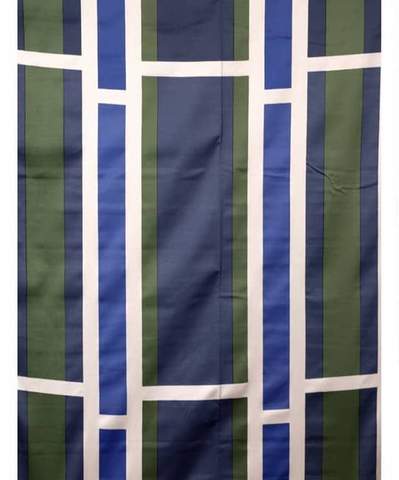 Showcasing a selection of large scale textile hangings (1950s-60s) of the work of Hull-born Shirley Craven and other designers at Hull Traders.

Craven studied at Hull College of Art and Royal College of Art before joining Hull Traders at the age of 25. Within four years, she had been appointed Chief Designer and Director.

In 1960, Design magazine described the company as having a ‘high reputation for producing adventurous and exciting designs’, which they attributed to the tight control of Craven, who displayed a ‘dramatic and original handling of colour and pattern’ (Design, 1960, p.185)

Shirley Craven is widely considered as one of the most influential forces in British mid century textiles and her work remains as contemporary today as it was 60 years ago.

Find out more about this activity organiser

Maximum of six people in store at one time. Face masks must be worn.