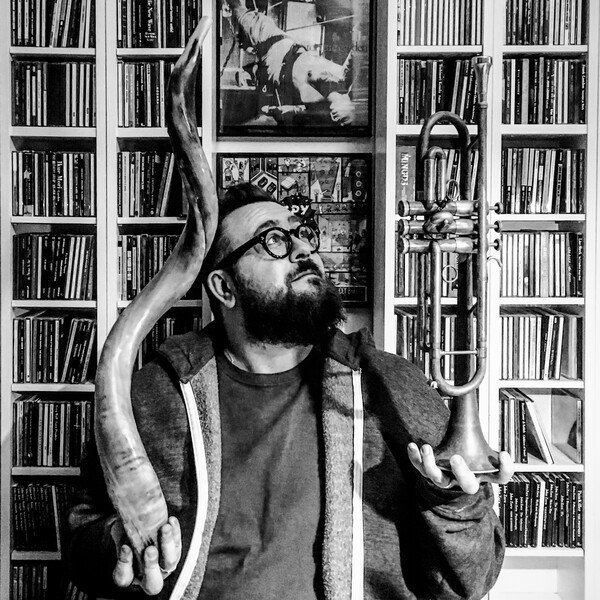 Brit-Ish is a pun. Brit in Hebrew means covenant/partnership, and Ish means Person. At a time when nationalism and ethnic identities are being placed into opposition, this project explores what it means to have a hyphened identity in 21st century Britain. An identity that is a partnership of Jewish heritage and British culture. With all the complexities of coming from a community that has been here since medieval times, and yet are often identified as immigrants, this project forges a new diasporic Jewish identity with a piece of music informed by diverse Jewish legacies infused with a contemporary sensibility. Performed by Eastmond’s Spike Orchestra, described as ‘one of the most adventurous big bands working today.’

This event has unreserved seating.